Wolves vs Leicester Prediction (EPL) – February 15, 2020, 04:00 (GMT +8) – Leicester is visiting Molineux Stadium in a head to head clash against the Wolves. Their last encounter in King Power Stadium resulted in a draw. What will happen in their next match? Let’s take a look at the stats:

The Wolves are seated 9th at the table. They drew their last match against Manchester United. Both teams tightly contested, especially in the second half. Manager Nuno Espirito Santo sees that I was a good game for the men as they take a clean sheet at the Old Trafford.

Leicester City is still seated 3rd at the table. They drew their match against Chelsea in the last match weekend. It seems like the foxes were still unable to get their stride going. Harvey Barnes and Ben Chilwell scored both for the club, but Antonio Rudiger of the blues was able to equalize the last minute. Manager Brendan Rodgers feels that the team showed a fantastic attitude and mentality in the match.

Both teams are strong, but we will give the advantage to Leicester with their 15 wins over the season. If they can recover their form, they will surely dominate over the Wolves. Leicester is scoring higher with 2.16 goals per match compared to the 1.4 of the Wolves. Let’s take a look at our prediction 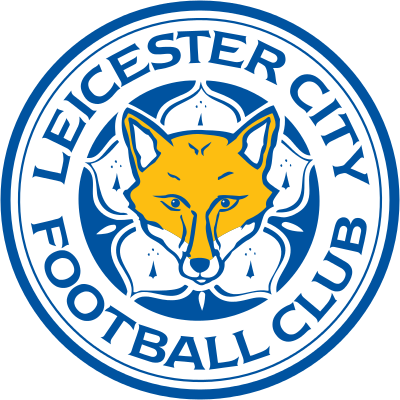 For this Wolves vs Leicester Prediction to win, Leicester needs to draw the match If the team loses by one goal, the bettor would lose all of the stakes. 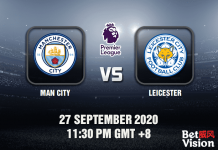 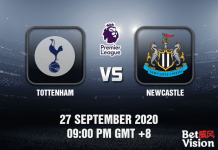