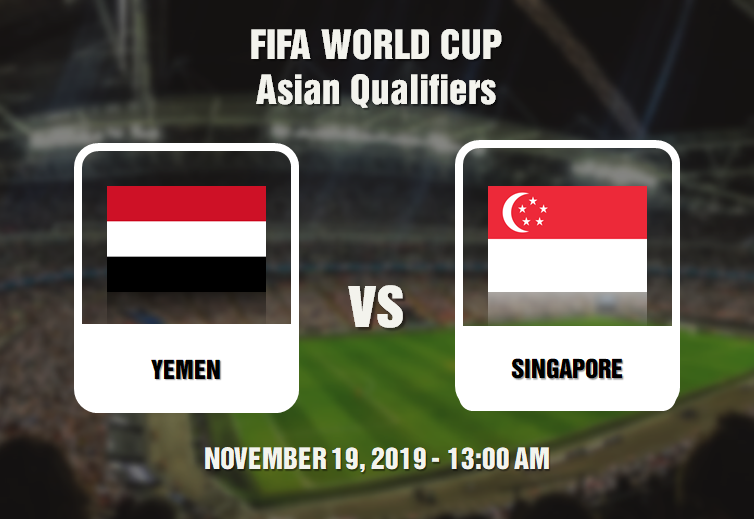 Yemen vs. Singapore – November 19, 2019 – 13:00 – Group D, Second Round – Team Singapore is visiting Sheikh Ali bin Mohammed Al Khalifa Stadium for a clash against Team Yemen. What can we expect from this match? Let’s see the previous performances of each team.

Team Yemen in their last match in the qualifier was defeated by Uzbekistan. This was a grueling 90 minutes for the team. They were unable to score and got demolished from start to finish. The scoreline was 5-0, leaving Yemen utterly defeated.

Team Singapore in their last match almost had the same result against the same team, Uzbekistan. Ikhasan Fandi was able to even the scoreline at the last-minute for the team, was answered back by the opposition in 2 goals that closed out the match.

With both of the teams losing the previous match in the Qualifiers, there is a slight chance of an even match. Team Singapore may take this one in the bag due to their better form compared to Team Yemen.

For this matchup we will be betting on Asian Handicap 0.75 in Malay Odds: 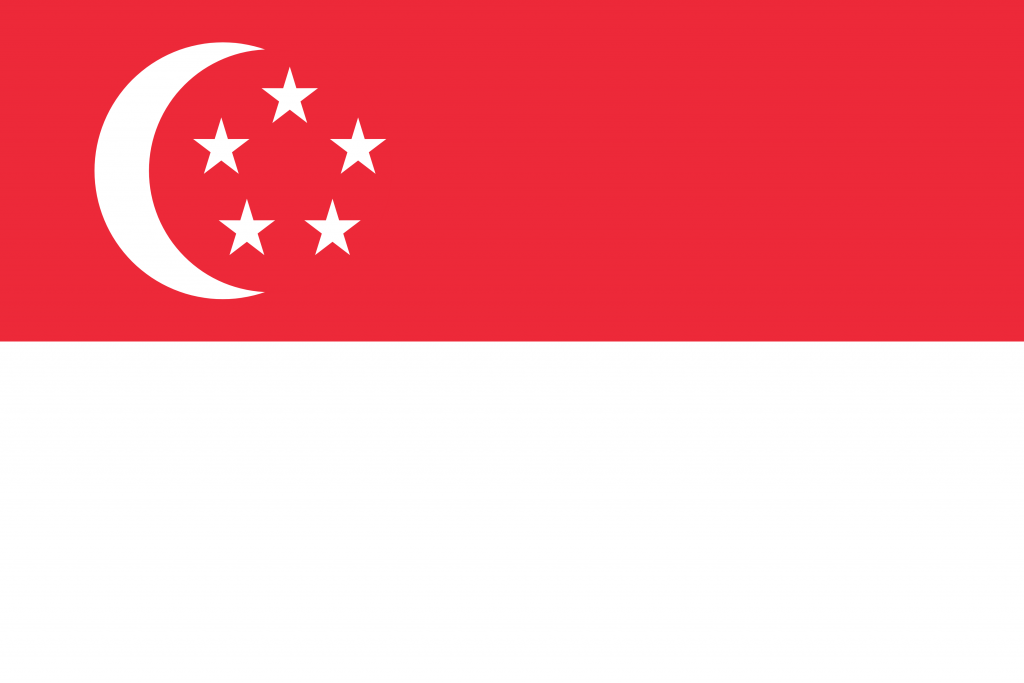 For this bet to win, Singapore just needs to draw. If they lose by one goal, the bettor would lose half of the stake.

Virtual Sports – Our Easy to Follow Guide to Get you...