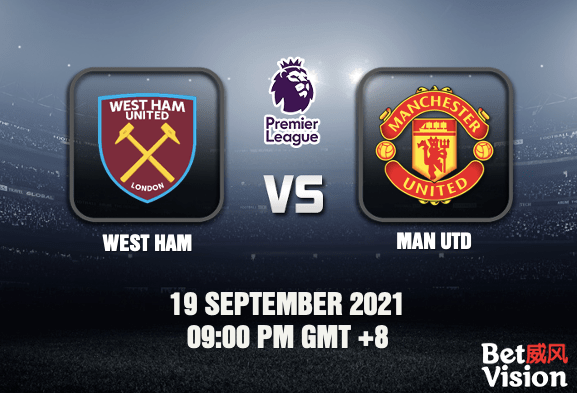 West Ham v Man Utd Prediction (EPL) – West Ham is hosting Manchester United for this upcoming match week 5 in the Premier League. In their previous encounter at Old Trafford, the Red Devils prevailed 1-0. Could the Hammers beat them at home, or will Cristiano Ronaldo get his second successive victory in his second EPL spell with United? Let’s take a look and read on for our winning tips below.

West Ham have had two successive wins to begin the season, but had two successive draws thereafter. They, however, are coming from a 2-0 rout of Dinamo Zagreb in the Europa League. Man Utd have a slightly better record with one more win, including their most recent one with Ronaldo at Old Trafford. They, however, lost in their first Champions League game against Young Boys. Let’s take a look at their current season performance.

West Ham United have been off to a good start this season, and they are currently 8th at the table. In their last EPL match, they settled with a second straight draw, 0-0, against Southampton. The match ended on a bad note, as Michail Antonio picked up two yellow cards and will therefore miss the next EPL game. They fared better in their Europa League away game against Dinamo Zagreb the following week (2-0). Antonio pounced on Kevin Theophile-Catherine’s backpass to slot in a goal for the Hammers on 21 minutes. At the beginning of the second half, Declan Rice caught the ball in midfield, bringing into the box before slotting it through Dominik Livakovic’s hands. Manager David Moyes now leads his men back home as he takes on his former club, which has been revitalised with the return of their 2000s talisman.

Manchester United are sitting atop the league table at the moment, tied with Chelsea and Liverpool on points and goals. Cristiano Ronaldo wasted no time getting reacquainted with his Red Devils, delivering a brace in their most recent 4-1 win against Newcastle United at Old Trafford. Ronaldo scored yet again in their Champions League opener against Young Boys in Bern, but the 13th minute netter’s impact was short-lived when Aaron Wan Bisaka was sent for a hard tackle on Christopher Martins on 35 minutes. The 10-man Man Utd squad conceded two second half goals to Moumi Ngamaleu and Theoson Siebatcheu, giving them their first loss in the Ronaldo second spell era. Manager Ole Gunnar Solksjaer and his men now regroup as they proceed on to London to face the Hammers.

The absence of Antonio will have a huge effect on West Ham, leaving the likes of Rice, Andriy Yarmolenko and Tomas Soucek to lead the home defence against Man Utd. After being humiliated in Bern, the Red Devils should be back to their winning form at London Stadium. Ronaldo is a man on a mission as seen in his recent performances, Meanwhile, the likes of Bruno Fernandes, Harry Maguire and Paul Pogba should have the depth to make this assignment against he Hammers a relatively easy one. With that, let’s take a look at our predictions. 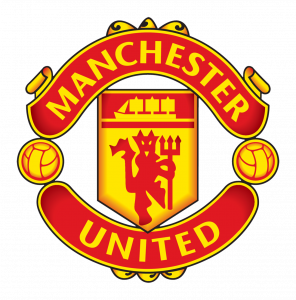 For this Premier League West Ham v Man Utd Prediction to win, Man Utd need to win with a two-goal lead. If they draw the match, the bettor would lose all of the stakes. For the Over/Under bet to win, the total goal count should be above 3 goals.