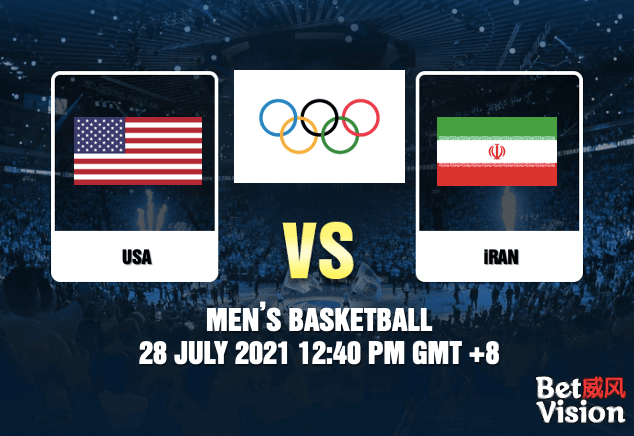 USA v Iran Prediction – 27 July 2021 – 12:40 PM (GMT+8) – The USA and Iran head into their second matches for the Olympic Games proper. Both squads suffered huge losses in their opening matches, so each of them are sure to look for redemption in this game. Let’s take a look at their previous matches to see who is the best choice in this match.

Perennial favourites United States suffered a setback as they lost to France, 76-83. The NBA-heavy side led by 7 points in the first quarter, and kept the lead even as their opponents nearly tied them in points in the 2nd. But by the second half, the French exploded for 25 points in the 3rd quarter alone and limited the US to just 11 points. They made a strong comeback in the 4th, but France was just as productive, outscoring their opponents 16-2 down the stretch. Thus, they handed the US their first opening day loss since 2004.

Jrue Holiday of recently crowned NBA champions Milwaukee Bucks led the Yanks with 18 points.  Damian Lillard scored 11 on 3-of-10 shooting for the second-largest contribution. Unfortunately, the biggest name in the lineup, Kevin Durant, only managed 10 points and fouled out late in the game. Head coach Gregg Popovich now has more pressure on his hands, having lost the exhibition games prior to the Olympics. Will they finally break out of the slump with Iran?

Iran, too, fell short on opening day as they were defeated by the Czech Republic 78-84. The Iranians were unable to get their game on for three quarters as the Czechs dominated them in each. By the time they found their footing in the fourth and outscored the Czechs 32-17, their opponents had sealed the game, behind Patrik Auda‘s  16 points.

Behnam Yakhchali scored 23 points for Iran in the losing effort, while Mohammad Jamshidi and Hamed Haddadi added 16 and 15 points respectively. NBA veteran Haddadi also pulled down 10 rebounds for the Iranians. Head coach Mehran Shahintab admitted that his side’s 21 turnovers and seven missed free throws in the first were crucial in the game’s result. They now face a greater challenge when they meet a USA Team with a losing streak, but are still very deadly.

The game will be a perfect opportunity for USA to finally land in the win column after a disappointing start. Unfortunately for Iran, they are extremely shorthanded against the most successful national side in the sport’s Olympic history. Even with the absence of familiar faces such as LeBron James and Stephen Curry it will surely be talked about if the Americans fail again, which they are not likely to do against the Iranians. With that, let’s take a look at our prediction. 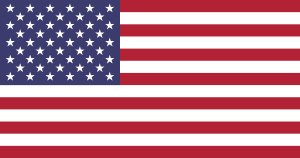 For this Tokyo 2020 Men’s Basketball Match USA v Iran Prediction to win, the United States of America need to win by 41 points. If they only win by 40, the bettor loses all stakes. For the Over/Under bet to win, the total score should be below 165 points.