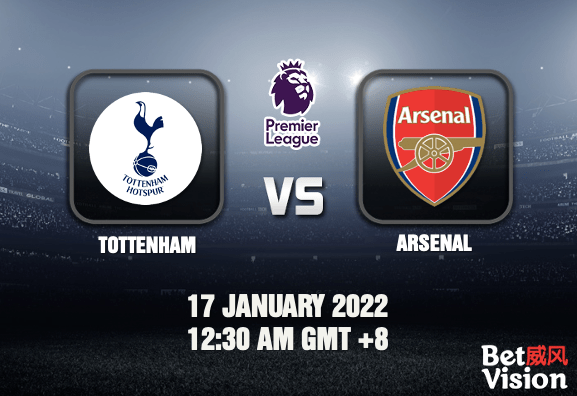 Tottenham v Arsenal Prediction (EPL) – The second North London derby of the season takes place on matchweek 22, with Tottenham Hostpur hosting arch-rivals Arsenal. The first derby at the Emirates Stadium saw the Gunners thrash the Lilywhites 3-1. Will Arsenal sweep, or can Spurs make it even? Let’s take a look and read on for our winning tips below.

Tottenham have struggled in form in their last five games across all competitions, and are coming off of an elimination from the EFL Cup. Arsenal have similar results from their last outings, but are heading into the derby after a draw in their EFL Cup semi-final 1st leg Let’s take a look at their current season performance.

Tottenham Hotspur are currently seated sixth in the EPL table. Their last league game on New Year’s Day saw them beat Watford 0-1 at Vicarage Road. When the game looked headed to a draw, Son Heung-Min’s free-kick found Davinson Sanchez, who fired home and got three points at the last minute. Antonio Conte’s side had mixed fortunes since that match. Spurs progressed in the FA Cup with a 3-1 rout of Morecambe, thanks to second half goals by Harry Winks, Lucas Moura and Harry Kane. However, Chelsea were able to keep two clean sheets against them in the two-legged EFL Cup semi-final, with the Lilywhites bowing to the Blues 0-3 on aggregate.

Arsenal are now seated fifth in the table, two points clear of Tottenham. Their last league match saw them lose a heartbreaker to Manchester City (1-2). On 31 minutes, Bukayo Saka broke the deadlock by slotting in Kieran Tierney’s pass. However, the Citizens had gone back on terms in the 57th minute when Riyad Mahrez converted a penalty after Bernardo Silva was taken down by Granit Xhaka. Gabriel Magalhaes then got a second booking shortly after, reducing the gunners to 10 men. This proved costly as Rodri was able to net in during stoppage time and secure the win. Mikel Arteta’s side have yet to win in any competition in 2022. The Gunners were also knocked out of the FA Cup on a 0-1 upset by Nottingham Forest. A few days later, a 10-man Arsenal squad held Liverpool to a scoreless draw in their EFL Cup semi-final’s 1st leg.

With both sides showing inconsistency in their past few games, this North London derby is up for grabs. However, we do think Tottenham have the slight edge because of home advantage and more options all around. AAdd to that Arsenal missing players due to AFCON duty, and you could expect a thrilling rivalry match, with Spurs coming out the victor.  Let’s take a look at our predictions. 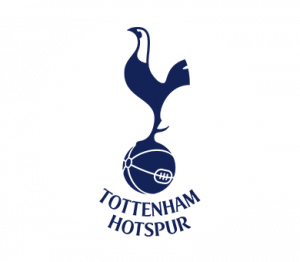 For this Premier League Tottenham v Arsenal Prediction to win, Tottenham needs to win the match with a single goal lead. For the Over/Under bet to win, the total goal count should be above 2.25 goals.