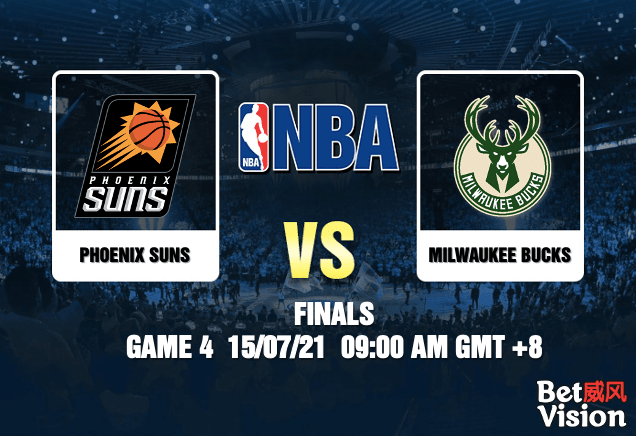 Suns v Bucks Game 4 Prediction (NBA Finals) – It’s the fourth match of the NBA Finals for the Phoenix Suns and the Milwaukee Bucks! This is going to be an attempt for the Bucks to level the series as they play their second consecutive game in Milwaukee and build on their victory in Game 3. Let’s see if they are able to pick up the rhythm before it gets all out of control.

The Suns proved to be dominant in the playoffs, as they beat the defending champions Los Angeles Lakers (4-2), swept the Denver Nuggets (4-0) and routed the Los Angeles Clippers (4-2) in the first three rounds. They started off strong in the finals with a 2-0 lead in Phoenix, with standout performances from veteran Chris Paul and first-time finals player Devin Booker. However, they fell apart when the series shifted to Milwaukee. Booker, the top scorer for Phoenix, was just limited to 10 points, and Paul wasn’t the court general he usually was.

Deandre Ayton picked up the scoring load in the first quarter, scoring 12 points and contributing to Milwaukee’s 28-25 lead. However, the Bucks were able to catch up in the next period, and Ayton got into foul trouble, picking up his third foul in the third quarter and having to head to the bench. While Cam Johnson’s production off the bench helped the Suns come within four points, their opponents were able to create a run of their own, leading Phoenix to fall behind by 20+ points at the end of the third quarter, and would never recover in the game.

Devin Booker will be the most important player in this game. After being a strong factor in the first two games, the Bucks were able to successfully limit his game. If the Suns want to steal an away game, he has to have good touches and score again to complement Paul’s playmaking and Ayton’s dependability in the paint. The Bucks have had a great record at home this season, and it is up to Paul to neutralize that.

The Milwaukee Bucks have finally made their mark on the series, avoiding a sweep from the mighty Suns. Giannis Antetokounmpo got another 40-point game, but this time, he also got the help he needed from Khris Middleton and Jrue Holiday. Even as the Suns threatened to steal the lead, the Wisconsin-based team ended the game on a dominant lead in front of their home crowd. Bobby Portis also helped in making the Bucks’ impressive start to the second quarter, which saw their lead go up to 15 points.

The third quarter saw Phoenix trying to regain control of the game, but the Bucks were able to fend them off later in the quarter, with Pat Conaughton providing a clutch three-pointer to end the 3rd with a 20+ point lead. Milwaukee would hold on, and the franchise was able to get their first Finals win since 1974.

Giannis Antetokounmpo will still be the player to watch out for for the Bucks. He still needs to work on his free throws as the Suns will resort to hacking him so that he has a hard time getting points. His leadership should also inspire Middleton, Holiday, Brook Lopez and the rest of the team to take advantage of the home crowd; as losing this game and falling behind 1-3 in the series could spell trouble for the Bucks moving forward.

We will be betting on the Asian Handicap and Over/Under in basketball odds for this match: 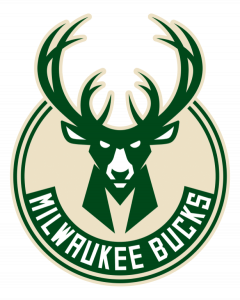 For this Suns v Bucks Game 4 Prediction to win, the Milwaukee Bucks need to win with a 5-point lead over Phoenix. For the Over/Under bet to win, the total score should be above 220.5 points. 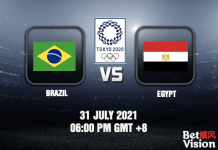 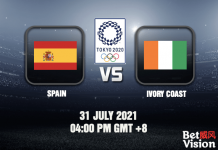 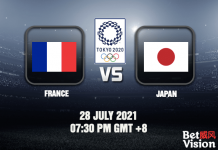