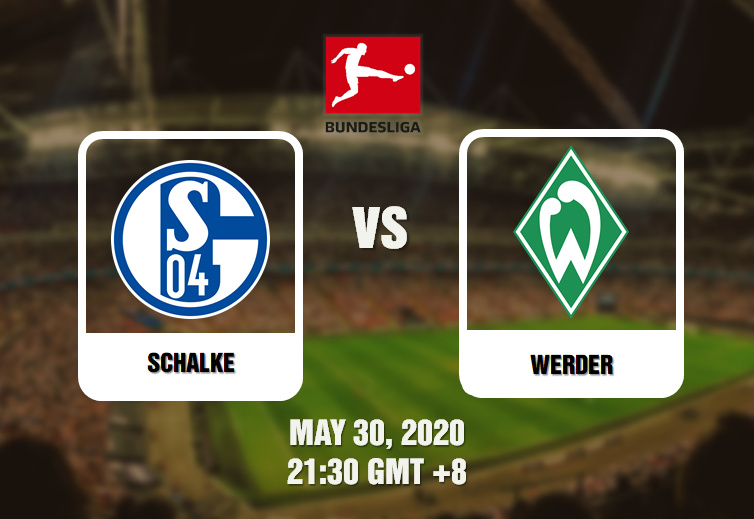 Schalke vs Werder Prediction – May 30, 2020 –SV Werder Bremen is visiting Veltins-Arena in a head to head clash against FC Schalke 04. Their last encounter was in favor of Schalke with a scoreline of 1-2. What will happen in this next encounter? Let’s take a look:

The team’s match history is clearly going back and forth. With 2 wins to Schalke and 3 to Werder Bremen, this next may be intense as Schalke may take on the third win against Werder together with the home advantage.

Schalke is seated smack in the middle of the table on the 9th. Their recent match against Dusseldorf was tightly contested in the first half. But the second started with a promise as the team scored the opening goal by Weston McKennie. But the team’s confidence is shattered as the opposition leveled the score 10 minutes later. Dusseldorf cemented their victory with another one just minutes past the other. Manager David Wagner is seeing the team having issues psychologically as they are still winless in their last 3 since the restart.

Werder is not doing any better since the restart and they are in the 17th spot. In danger of relegation, the team badly needs a win to save themselves. In their last match, they drew against Mönchengladbach, 0-0. This draw means an improvement as the Weder Bremen drew against the 4th seat at the league. Their recent win against Freiburg also brings confidence to the team. Manager Florian Kohfeldt is feeling confident coming into this match with his team looking in form against Schalke.

With Werder Bremen looking in form against Schalke, we can expect a close fight between the two teams. If Schalke’s current mental state continues, it may affect the team’s performance coming into this match. Florian Kohfeldt’s men can take advantage and get the win to save themselves from relegation. Let’s take a look at our prediction: 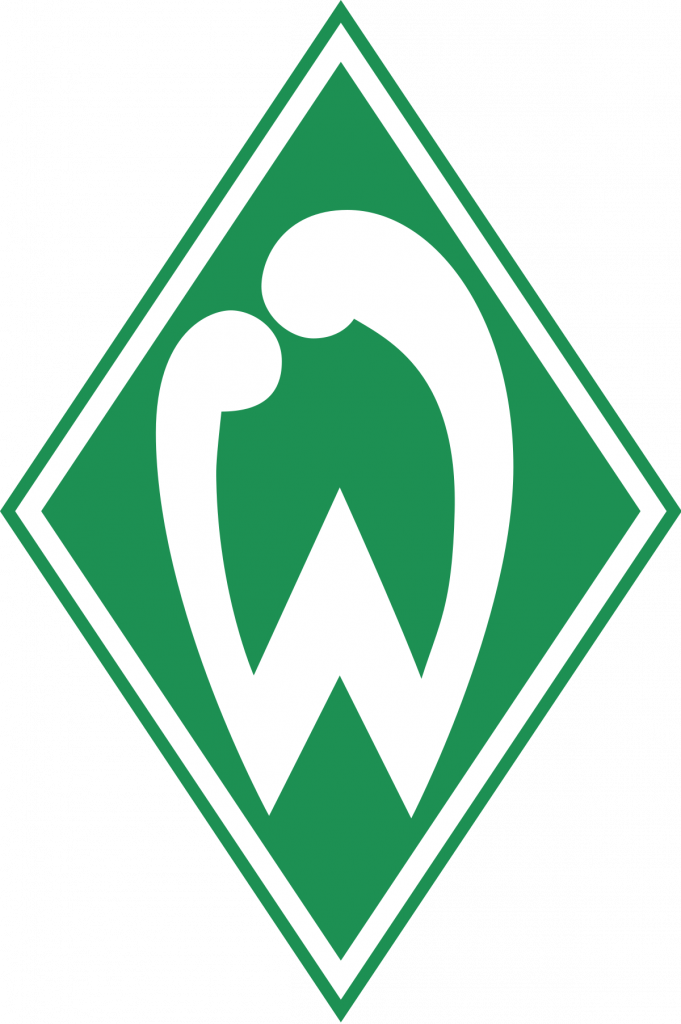 For this Schalke vs Werder Prediction to win, Werder Bremen needs to draw to win the bet. If the team loses by one goal, the bettor would lose all the stakes.

If you want to stay updated on the latest in football or soccer news in Singapore, bookmark out page or follow us Facebook, Twitter, Instagram, and Pinterest! If you want to get started on playing, check out our banner below! or register using the button above!