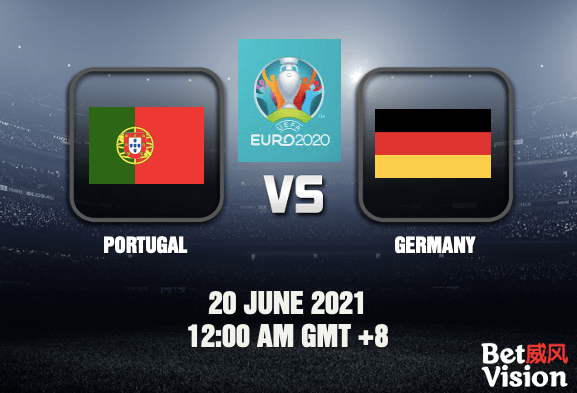 Portugal v Germany Prediction (EURO 2020) – Portugal are facing off against Germany in Matchday 2 of EURO 2020. Will the defending champions beat their opponents on their home ground? Or will the Germans be able to defend their turf? Have a quick look and read on for our winning tips below.

With their win over Hungary in their first game of the tournament, Portugal have been undefeated in their last five matches, with three wins and two draws. Germany, on the other hand, suffered a painful loss to World Cup titleholders France in their opening fixture. Let’s take an in-depth look into both teams.

Portugal have started their campaign to defend the EURO trophy on the right foot with a 3-0 rout of Hungary. Superstar Cristiano Ronaldo almost had a chance to put A Selecao in front in the half, but the scoreless draw remained in place until the game’s closing minutes. Hungary’s Schabols Schon was also denied a goal for being offside. The breakthrough came at the 84th minute when Raphaël Guerreiro scored off of a deflection from Willi Orbán. The Hungarian defender was then booked, resulting in a penalty converted by Ronaldo, who at that point overtook Michel Platini in EURO goals. The Juventus star added another beauty two minutes after full time by cutting into the box, going around Péter Gulácsi and slotting in the ball. Head coach Fernando Santos was satisfied with his side’s performance even if they left it late, and their form will surely be put to the test, with powerhouse Germany in their next fixute.

Germany have hit a bump in the road in their quest to win their fourth EURO trophy when they lost 0-1 to France, also in the Allianz Arena. In a match that saw Germany having a possession of 62%, it was one of their own, Mats Hummels, who produced the only goal of the match, and an own goal at that. Hummels tried to deflect Paul Pogba’s attempted assist to Lucas Hernandez, but wound up kicking the ball into the net. Die Mannschaft  also was unable to break the French defence, sealing their fate. Head coach Joachim Low, who will be stepping down at the end of the tournament, vowed to fix the issues of his side as they take on Ronaldo and the rest of Portugal, who are riding on a high after their recent win.

This match looks to be a showdown between two football powerhouses. Portugal has arguably the best player in the world and a formidable supporting cast, while Germany are still very deadly despite the setback to France. It will be very close, but we see Ronaldo and his men emerging victorious in this battle, as they ride on the momentum of their previous win. Let’s take a look at the prediction. 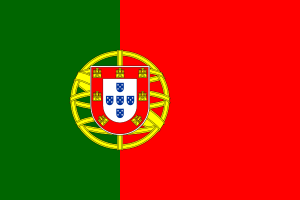 For this UEFA EURO 2020 Group Stage Match Portugal v Germany Prediction to win, Portugal need to win the match with a one-goal lead. If they lose the match, the bettor would lose all of the stakes. For the Over/Under bet to win, the total goal count should be below 2.25 goals.