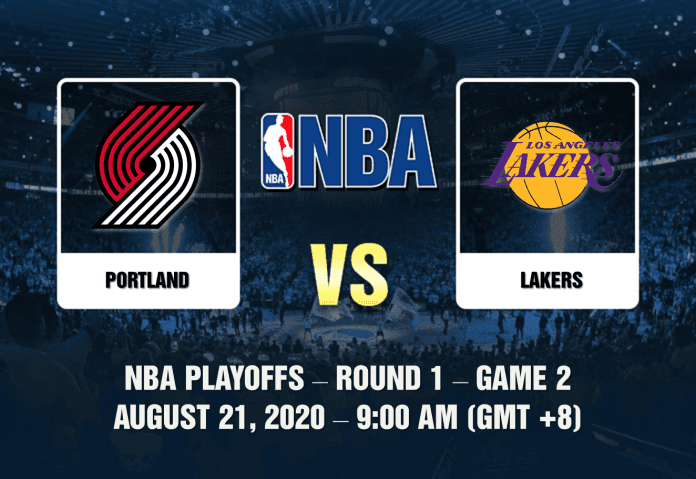 Portland Trail Blazers v LA Lakers Prediction – (NBA) – August 21, 2020 – 09:00 AM (GMT+8) – Round 1 – Game 2 – It’s the second match of the playoffs for the Blazers and the Lakers! This is going to be an attempt for the Lakers to bounce back after their defeat in game one. Let’s see if they are able to pick up the rhythm before it gets all out of control.

The Blazers had an amazing start in the playoff season. After a crushing defeat against the Clippers, it seems like they have been bringing trouble to all the teams they encounter. A swift recovery one might say. Damian Lillard is in top form, dropping 34 points, a team-high record in the game against the Lakers. CJ McCollum contributed significantly after making sure a 21 point game is secure. The team’s free throw percentage is also looking fire at 75.8%, couple that with a 39.2% field goal percentage, the performance offensively is much better than the Lakers.

The defense is also in top priority for the blazers as Jusuk Nurkic did not let Anthony Davis go. He also got a solid double-double to cap off the game for the Blazers. Melo still had no chill dropping 3s in the last quarter. If they are able to ride this momentum, they can take ahead of the Lakers in the series in the following match.

Damian Lillard‘s top performance is going on another level in every match he plays. His growth as a player this season is looking more epic than the last. After getting it done with 34 points, 5 assists, and 5 rebounds, we can expect a greater outcome in game 2 against the Lakers.

With Lakers losing their first game, their season start looks harder than it looks. Despite Lebron James dropping a whopping triple-double in their first game, and Anthony Davis getting 28 points, it was not enough to pull the Lakers out the mud.

Lebron is still going to be a key part of the team with all his contributions going in, but the Key Player would be Anthony Davis. If he is able to get out of the slump he’s currently in, there is a chance for the big man to take on further the team’s performance in the following round. 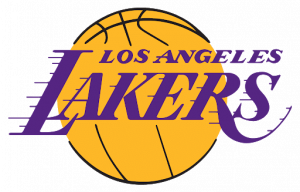 For this Portland Trail Blazers v LA Lakers Prediction to win, The Lakers need to win with a 7 point advantage against Portland. For the Over/Under bet to win, the total score should be above 228.5 points.