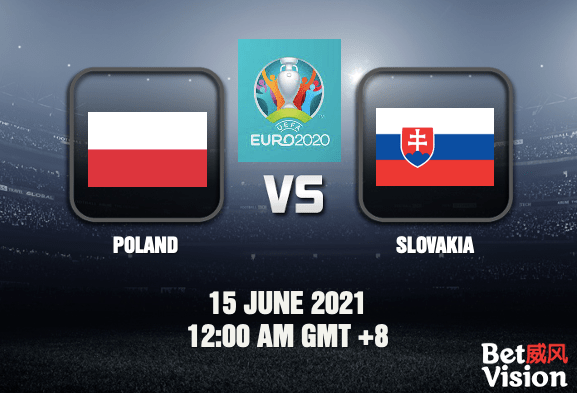 Poland v Slovakia Prediction (EURO 2020) – Poland will be taking on Slovakia for their first EURO 2020 match in Saint Petersburg. Could the Poles emerge victorious here? Or will Slovakia prevail? Have a quick look and read on for our winning tips below.

Poland has had three draws, one win and one loss in their last 5 matches across all competitions.  Slovakia, on the other hand, has mostly had draws in their last five competitions with one win. Let’s take an in-depth look into both teams.

Poland are appearing in their fourth straight finals tournament. In 2016, they made it to the final 8 without a loss until they were eliminated by eventual winners Portugal. They are currently ranked 21st in the world. Managed by Paulo Sosa, they are led by superstar Robert Lewandowski (Bayern), along with Wojciech Szczęsny (Juventus) and Mateusz Klich (Leeds), among others. They qualified by finishing atop Group G in the qualifiers, five points clear of the top and winning 8 of their 10 qualifiers. In their last outing, they settled for a 2-2 draw with Iceland, with Zieliński and Karol Świderski (PAOK) contributing to their score. Could the Biało-czerwoni produce a better performance this time?

Slovakia are making their second successive Euro appearance since 2016. They are currently ranked 36th by FIFA. Managed by Pavel Hapal, the side is led by noteworthy names such as Marek Hamšík (IFK Göteborg), Milan Škriniar (Inter Milan) and Stanislav Lobotka (Napoli). They qualified by finishing third in their UEFA Nations League group last 2018-19 behind Ukraine and Czech Republic, as they beat Ireland 4-2 on penalties after a scoreless match. Their last outing, a friendly with Austria, also ended 0-0. Will anyone from the Repre score in the match against the Poles?

With both squads at full strength, Poland has the edge in this matchup of Eastern European squads. Lewandowski is looking to bounce back after missing out on playing for Bayern in the Champions League, and he will most likely make an impact on this match. Even with a Slovak side with players that have big 5 experience, the Poles should find it easy to claim victory in this game. Let’s take a look at the prediction. 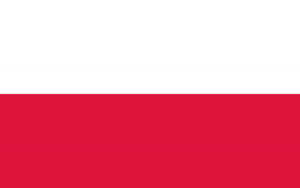 For this UEFA EURO 2020 Group Match Poland v Slovakia Prediction to win, Poland need to win the match with a one-goal lead. If they draw the match, the bettor would lose all of the stakes. For the Over/Under bet to win, the total goal count should be below 2 goals.