Newcastle vs. Man City (EPL) – November 30, 2019, 20:30 (GMT +8) – Man City is going to St. James Park in a head 2 head against Newcastle United. Their last encounter was in the same place, where Newcastle clinched on the win against Man City. What will happen in this next one? Let’s look at the stats:

Newcastle is sitting 14th at the table. Their previous match against Aston Villa resulted in a 2-0 loss. The team’s performance was underwhelming throughout the game. Manager Steve Bruce needs to up the ante in their next performance.

Manchester City is still looking strong seating 3rd at the table. Their 2-1 performance against Chelsea was impeccable. Even with less possession during the game, Man City was able to convert two goals. During the first half of the match. Kevin De Bruyne scored and Riyad Mahrez netted the deciding goal of the game. Manager Pep Guardiola seems pleased with the team in this game.

With Manchester City being ahead of Newcastle, were expecting a one-sided match. The team’s performance is undeniably consistent and can push through against the Newcastle. The stats across the board is in favor of Man City. The 2.85 goals per match of Man City will definitely impact the game against the 0.85 of Newcastle. Let’s look at our prediction.

For this matchup we will be betting on Asian Handicap 2 in Euro Odds: 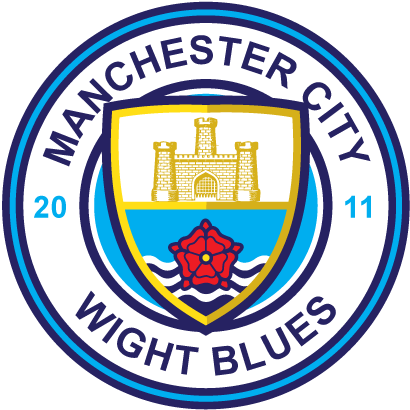 For this bet to win, Manchester City needs to have a three-goal lead. If they win by two goals, the bettor would be refunded all of the stake.