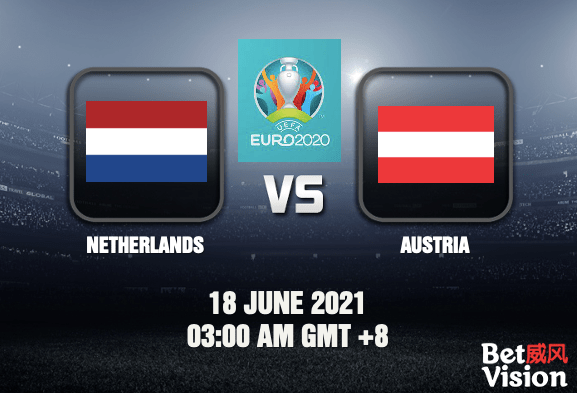 Netherlands v Austria Prediction (EURO 2020) – The Netherlands hosts Austria at the Johan Cruyff Arena in Amsterdam for their second match in EURO 2020. Can the Dutch score another impressive win? Or will the Austrians win this one and maintain their hold on the top spot in the group? Have a quick look and read on for our winning tips below.

The Netherlands have won their first EURO match against Ukraine, extending their undefeated streak in their last five outings. Austria also emerged victorious against North Macedonia in their opener, after incurring a draw and two losses in their last three matches across all competitions. Let’s take an in-depth look into both teams.

The Netherlands are now seated at 2nd in the Group C table after matchday 1. They beat Ukraine in a nailbiter in their opening match, 4-3. After a scoreless first half, Georginio Wijnaldum opened the scoring in the 52nd minute when he pounced on a mistake and made a left footed strike into the top left corner. Six minutes later, Wout Weghorst doubled the lead by pouncing on another loose ball and right footing it into the net. However, the Ukrainians were quickly able to draw level with Andriy Yarmolenko and Roman Yaremchuk scoring within four minutes of each other. But six minutes later, Denzel Dumfries prevented an upset as he headed in Nathan Ake’s delivery from the left flank. Head coach Frank de Boer urged his side to learn from the mistakes of the match to prevent another attempted comeback from an opponent. With a strong Austrian side coming up next, they would need to do just that.

Austria are now at the top of the Group C table after beating North Macedonia 3-1. Stefan Lainer put the Austrians in the lead at the 18th minute by volleying his effort back across goal from a tight angle on the right. Ten minutes later, Goran Pandev equalised for the North Macedonians and scored their side’s first-ever EURO goal. Substitute player Michael Gregoritsch broke the deadlock at the 78th minute by poking in the ball into the line past Stole Dimitrievski. Another sub, Marco Arnautovic sealed the win before full time, as he recovered from an earlier mistake and slotted the ball past Dimitrievski. Head coach Franco Foda hailed the effort of the two subs, and claimed “that they wrote history that night.” Can they also “write history” against powerhouses Netherlands? We’ll find out in this match.

The Netherlands have proven in their first match that they had the capability to come back from a huge deficit. Even if the Austrians appeared dominant against North Macedonia, this will not be the case against the resilient Oranje. That is why we are picking the Dutch to be an overwhelming victor in this game. Let’s take a look at the prediction. 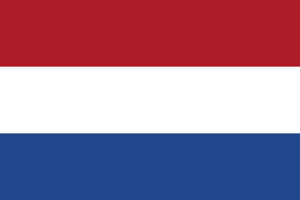 For this UEFA EURO 2020 Group  Match Netherlands v Austria Prediction to win, the Netherlands need to win the match with a two-goal lead. If they draw the match, the bettor would lose all of the stakes. For the Over/Under bet to win, the total goal count should be above 2.75 goals.