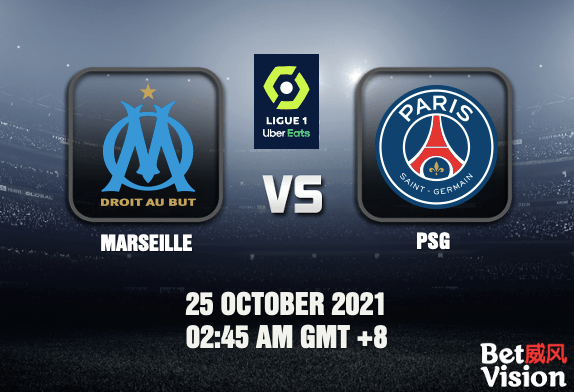 Marseille v PSG Prediction (EPL) – The much-anticipated first Le Classique of the 2021/22 season takes place this weekend in Marseille. The last time the two teams met, Paris Saint-Germain won 2-0 at the Stade Velodrome. Now, with the signing of Lionel Messi and other superstars, could PSG continue their dominance? Or will OM successfully defend their turf? Let’s take a look and read on for our winning tips below.

Marseille have had an inconsistent performance in their last five matches across all competitions, with one win, two draws and two losses. PSG have been more successful, with four wins and only one loss. Let’s take a look at their current season performance.

Olympique de Marseille are currently seated 3rd at the Ligue 1 table. In their most recent league encounter, they had an emphatic 4-1 win over Lorient. Trailing 1-0 on 13 minutes, Boubacar Kamara levelled for OM 14 minutes later, while Matteo Guendouzi scored a second half double and Arkadiusz Milik added a goal to the scoreline. However, they weren’t able to replicate the feat in their most recent match in the UEFA Europa League, as they settled for a scoreless draw against Lazio. Despite the draw, manager Jorge Sampaoli was satisfied, claiming that the draw “will give them hope” for the rest of the season. They will be needing that spirit now as they host their newly-fortified arch rivals from Paris in their next game.

Paris Saint-Germain continue their dominance in France, seated comfortably atop the Ligue 1 table and 10 points clear of Marseille. After absorbing their first league loss at the hands of Rennes, they bounced back with a 2-1 win against Angers. After  trailing 0-1 in the first 45 minutes, Danilo Pereira levelled in the second half, while Kylian Mbappe converted a late penalty to seize the lead. Afterwards they continued their victorious ways in the UEFA Champions League, beating RB Leipzig 3-2. Mbappe gave PSG the early lead, but Andre Silva’s 28th minute goal levelled the score, and Nordi Mukiele’s effort put the Red Bulls in front. However, Lionel Messi then showed his greatness by equalising 10 minutes later, and converting a penalty shot on 74 minutes to retake the lead. Manager Mauricio Pochettino hailed the Messi-Mbappe connection after the win, which showed they were a force despite Neymar’s absence. They now go on to Marseille for the most-anticipated Ligue 1 fixture of the season, hoping to get their tenth league win.

While Marseille will be at full strength and complete for options for Le Classique, PSG’s summer shopping spree still has them as the favourites despite having Neymar and Sergio Ramos on the injury list. The intensity of the OM home crowd will help cause a bit of trouble for the visitors, but in the end, the Parisiens will dominate, showing why they are contenders for both the Ligue 1 and UCL titles. With that, let’s take a look at our predictions. 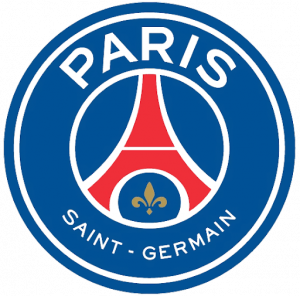 For this Ligue 1 Marseille v PSG Prediction to win, PSG needs to win the match with a two- goal lead. If they draw the match, the bettor would lose all of the stakes. For the Over/Under bet to win, the total goal count should be above 3 goals.