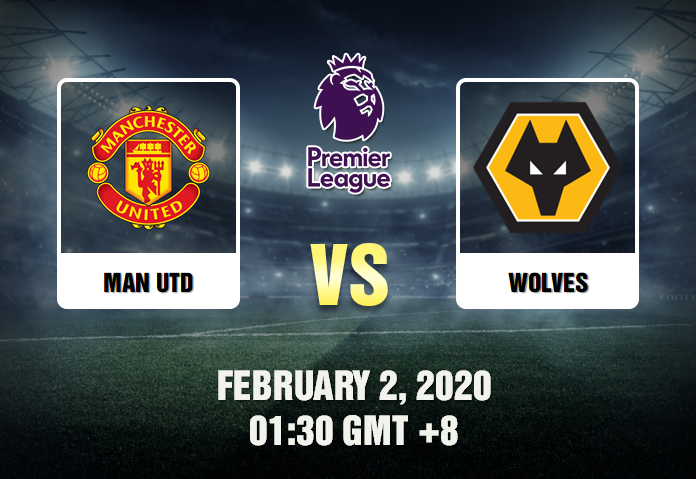 Manchester United vs. Wolves (EPL) – February 2, 2020, 01:30 (GMT +8) – The Wolves are visiting the Old Trafford in a head to head clash against Manchester United. Their last clash in 2019 at Molineux resulted in a 1-1 draw. What will happen in this next fitting? Let’s take a look at the stats:

Manchester United is seated 15th at the table. The team lost their last match against Burnley 2-0. Despite the red devils having over 70% in possession, and 25 shot attempts, the seems unable to finish their run with even one point to take home. Manager Ole Gunnar Solskajaer seems to think that the team does not have the finishing touch in this match.

The Wolves also lost their last match in the league as the face the leaders, Liverpool. They are currently seated 7th at the table. Raul Jimenez was able to tie the opening goal scored by the opposition and was countered at the last minute by Roberto Firmino. Manager Nuno Espirito Santo sees that the game they played was fantastic as they gave the reds a hard time in this encounter.

With Rashford suffering another knock injury, Manchester United may have a hard time going against the Wolves in this one. With Jimenez’s aggressive football, Nuno’s men may take over this match wit their chance creation higher than the red devils. Let’s take a look at our prediction. 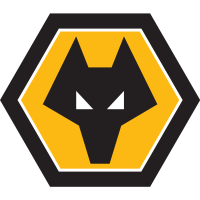 For this sports bet to win, Leicester needs to have a one-goal lead. If the team draws the match, the bettor would lose all of the stakes.