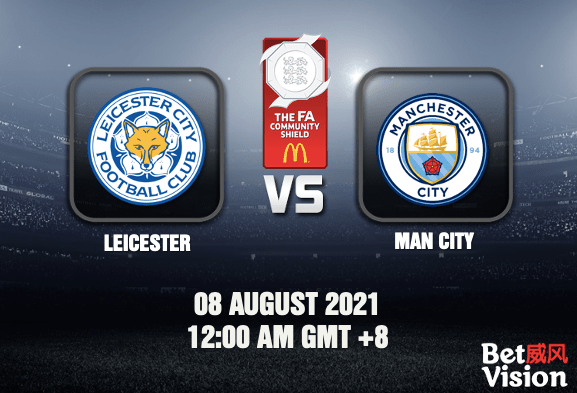 Leicester v Man City Prediction (FA Community Shield) – 2020/21 FA Cup winners Leicester City and 2021/21 Premier League champions Manchester City will battle it out for this year’s edition of the FA Community Shield. Can the Foxes secure their second trophy this year? Or could the Cityzens add another piece of silverware to their EPL and EFL victories? Have a quick look and read on for our winning tips below.

In their last three matchups, Man City have had the upper hand with two wins, but Leicester scored a big away win in their September 2020 clash. Both sides have had mixed results in the pre-season games, with Man City having a slight edge in wins. Let’s take an in-depth look into both teams.

Leicester City finished fifth in last years table, picking up 20 wins, 6 draws and 12 losses. After winning the FA Cup, they lost their final two league matches, and spending most of the year in the top four of the table only to drop out in the end. However, they still hold on to qualify for the UEFA Europa League in 2021/22. The Brendan Rodgers-managed side now hope to play for a better showing this year while also juggling European football, and the Community Shield game against the mighty Manchester City would be the perfect kickoff to the season. However, the uncertainty of James Justin for the event due to an ACL injury could affect their showing.

Manchester City kick off their 2021/22 campaign with this event, after winning last year’s Premier League season with 27 wins, 5 draws and 6 losses. Despite dominating England and winning the Carabao Cup, they were unsuccessful in capturing the biggest possible prize – the UEFA Champions League, as they bowed to fellow English club Chelsea, 0-1. As they defend their EPL title and try for another shot at European glory, the Community Shield will be the perfect opening salvo for the Pep Guardiola managed-side. The absence of key players such as Phil Foden could also affect their performance in the event.

Leicester have more or less retained the same squad from last year, with Jamie Vardy Kelechi Iheanacho and Kasper Schmeichel expected to bring over their magnificent performances from last season. But, this is the same case with Man City, who despite falling short of the Champions League title and missing Foden, are still brimming with talent, with Kevin De Bruyne, Ilkay Gundogan and Ruben Dias leading the charge. Thus, we pick Man City to nab the first trophy of the new season in a close match. Let’s take a look at the prediction. 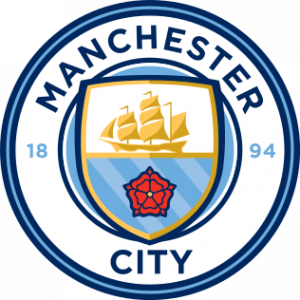 For this FA Community Shield Match Leicester v Man City Prediction to win, Man City need to win the match with a one-goal lead. If they draw the match, the bettor would lose all of the stakes. For the Over/Under bet to win, the total goal count should be above 2.5 goals.