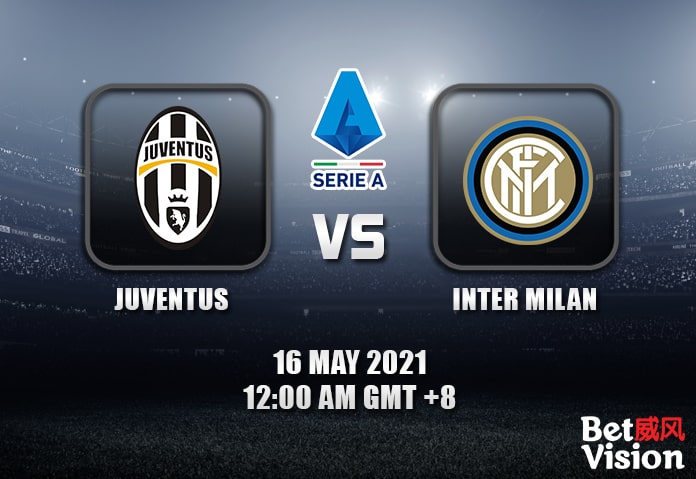 Juventus v Inter Prediction (EPL) – Juventus is hosting Inter Milan in this upcoming edition of the Derby d’Italia in the Serie A. In their previous Serie A encounter, the match ended 2-0 in favour of Inter. Could they complete the double, or will Juve get even? Let’s take a look and read on for our winning tips below.

Juventus have had alternating fortunes in each of their last five matches, and are coming into this match off of a win. Inter has had four consecutive wins leading to this fixture. Let’s now look at their performance.

Juventus is now seated 5th at the table in Serie A. They won their most recent encounter against Sassuolo when they visited the Stadio Citta de Tricolore. Giancarlo Buffon kept out Domenico Berardi’s penalty attempt in the first half, and Adrien Rabiot scored at the 28′ with a perfectly placed left foot shot. Just before the end of the half, Cristiano Ronaldo made history by scoring his 100th goal for Juventus, as he drove past Marlon Santos and shot past Andrea Consigli. After the half, Giacomo Raspadori answered back with a goal, but Paulo Dybala’s put the final nail in the coffin in the 66th minutes, and just like Ronaldo, scored his 100th goal. Manager Andrea Pirlo was relieved with the victory, which was essential, as they try to keep their “Top 4” hopes alive.

Inter Milan have maintained an undefeated streak since being crowned Serie A champions two weeks ago. They dominated Roma 3-1 in their last outing at the San Siro. Marcelo Brozovic opened the scoring for Inter, striking a first-time right-footed effort into the bottom right corner. Minutes later, Romelo Lukaku led a counter-attack which saw him pass to Matias Vecino for a right-footed finish at 20′. Henrikh Mkhitaryan answered with a goal 11 minutes afterwards, but Inter were firmly in control, and at full time Achref Hakimi led keeper Daniel Fuzato into a race for the ball, passing to Lukaku who kicked the ball into an unguarded net at stoppage time. In a side story to the victory, manager Antonio Conte himself was caught in a spat with his player Lautaro Martinez when he was substituted. The club has to overcome such issues as they face one of their biggest rivals in the next match.

Juventus will be needing this game more than ever, as they try to remain in the elite of Europe next season. Ronaldo and Dybala are still forces to be reckoned with.  Inter may let their guard down a bit, having already secured the Serie A title, so Juventus is our pick to win this edition of the storied derby. Let’s take a look at our predictions.

For this Premier League Juventus v Inter Prediction to win, Juventus need to win with a one-goal lead. If they lose the match, the bettor loses all of the stakes. For the Over/Under bet to win, the total goal count should be below 2.75 goals.