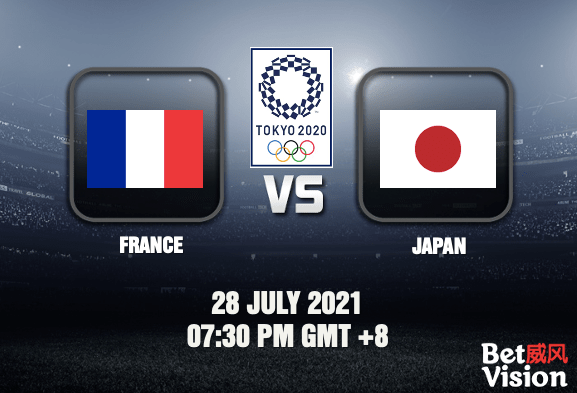 France v Japan Prediction (Tokyo 2020) – France and Japan’s U23 teams are set to clash in Group A of the Olympics football competition in Tokyo. The French are looking to end their group campaign on a high note, while the host country wants to also put on a good show at home. Who of them will win? Have a quick look and read on for our winning tips below.

France have had mixed results in their first two matches. Japan, on the other hand, have been victorious in their past two meets.  Let’s take an in-depth look into both teams.

France have had a rough start in the Olympics as they absorbed a 1-4 loss at the hands of Mexico. However, they bounced back with a 4-3 win over South Africa. Against the Mexicans, it was only Andre Pierre-Gignac who scored with a penalty kick. Their defence was also exposed against the South Africans as they conceded three goals. But on the back of Gignac’s hat-trick and Teji Savanier‘s stoppage-time goal, the young Les Bleus were finally able to score a victory, putting them at third in the Group A table with a -2 goal difference. Manager Sylvain Ripoll would need to help his side have a better showing than Mexico against South Africa for the French to progress to the knockout phase.

Japan are at the top of the table so far, with a +2 goal difference. Their opening match saw them blanking South Africa, with Takefusa Kubo scoring the lone goal in the 71st minute. Even as Kosei Tani had to concede a goal in their Mexico fixture, he was saved by Kubo and Ritsu Doan’s goals in the opening 15 minutes. Manage Hajime Moriyasu is hoping that home turf would result in the Blue Samurai U23 bringing home their first gold medal. But they must get past the deadly French for one last group stage battle.

France will be needing this game more than ever, so expect them to be in attack mode from the start. Gigne will likely lead the charge for the U23 Bleus. However, recent problems with their form may expose their weaknesses again. Home advantage and momentum from the past matches will also be in Japan’s favour. Thus we expect a slim victory for the young Blue Samurai. Let’s take a closer look at our prediction. 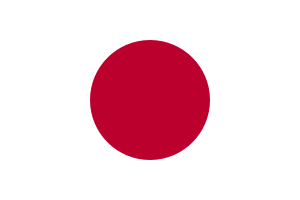 For this Tokyo 2020 Group Stage Match France v Japan Prediction to win, Japan need to win the match with a one-goal lead. For the Over/Under bet to win, the total goal count should be above 2.75 goals.