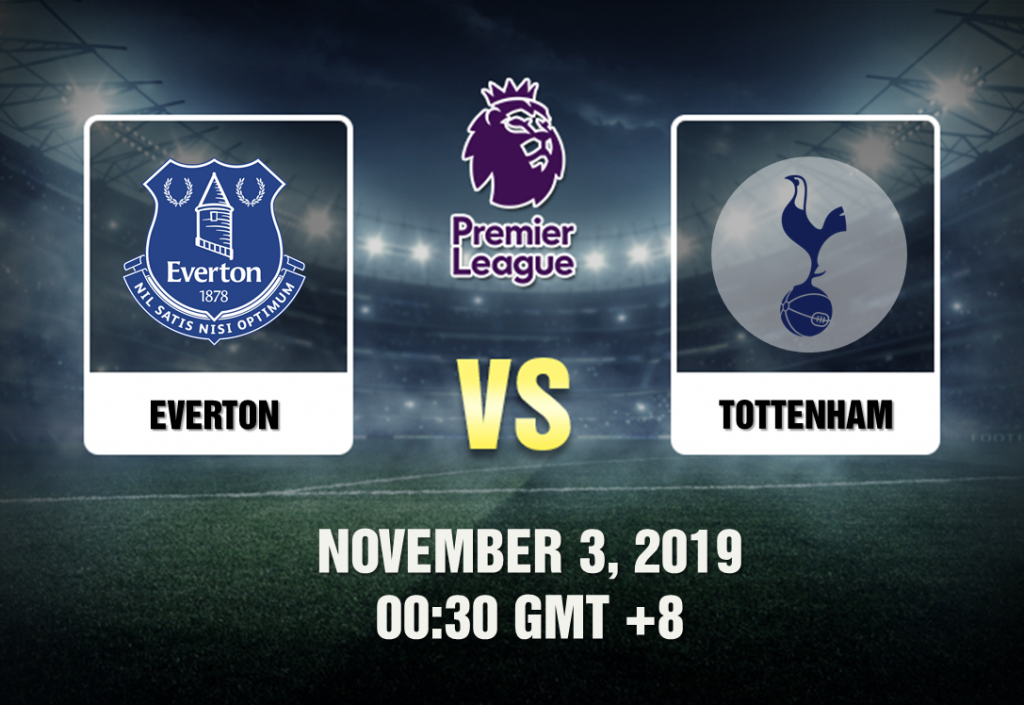 Everton vs. Tottenham (EPL) – November 3, 2019, 00:30 GMT +8 – The Spurs are visiting Goodison Park for a match against Everton. In their last 5 encounters, the Spurs won 4, and one ended in a draw. What will happen in this next fixture? Let’s look at the stats:

Led by Marco Silva, Everton is placed 16th at the table. They lost their last match against Brighton. Everton’s player, Lucas Digne scored an own goal at the injury time during the encounter. This led to the defeat of the team.

Tottenham’s manager, Mauricio Pochettino, is leading the team in the 11th position. Their last match against table leaders, Liverpool ended in a 2-1 battle. The great effort came from Harry Kane from the opening minute, but not enough to stop the prowess of Liverpool.

There is a big chance that Tottenham will dominate this match. They average 1.6 goals vs. 0.6 goals of Everton. This will play a big role in their upcoming match. Historically, Tottenham dominated Everton.

For this matchup we will be betting on Asian Handicap 0.25 in Euro Odds: 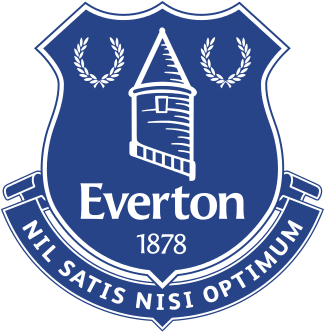 For this bet to win, Everton needs to draw against Tottenham. If the team loses by one goal, the bettor loses all the stake.