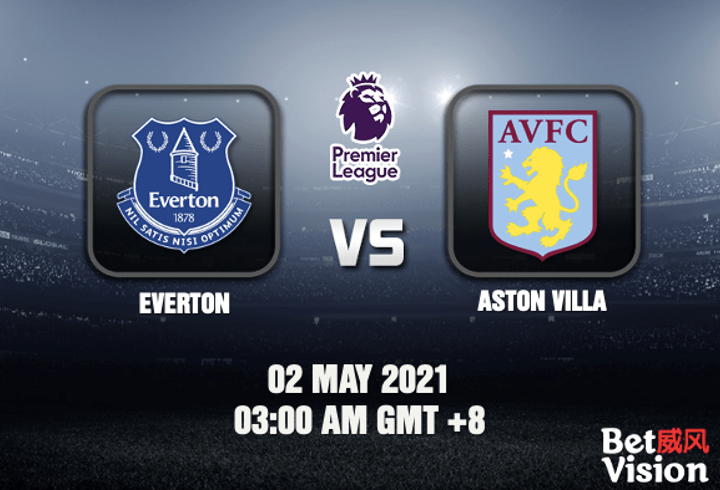 Everton v Aston Villa Match Prediction (EPL) – Everton plays host to Aston Villa in matchweek 34 of the Premier League. In their previous encounter, the match ended in a 1-1 draw. Will one club come out on top in this one? Let’s take a look and read on for our winning tips below.

Everton is coming off of their only victory in the last five outings: a 1-0 win over Arsenal. Aston Villa, on the other hand, has not won in three games, and are coming off of a 2-2 draw with West Bromwich Albion. Let’s take a look at their current season performance.

Everton are at 8th in the table in the Premier League. They kept a clean sheet against Arsenal (1-0) in their last outing at Emirates Stadium. The Toffees started out strongly, with Richarlison leading the charge. He then made a shot at 76′ which Arsenal keeper Bernd Leno fumbled, resulting in an own goal. Gabriel Martinelli later tried to equalise, but was denied by Jordan Pickford, giving the Merseyside squad the game. Manager Carlo Ancelotti claimed that his side was “a bit lucky” with the win. Their quest to move up the table continues with their match with the Villans this weekend.

Aston Villa are just halfway in the table at 11th. They escaped an upset from relegation-bound West Bromwich Albion via a 2-2 draw. Anwar el Ghazi put the Villans ahead with a penalty kick at 9′, but Mattheus Pereira answered back at 23′ with a penalty kick of his own. Tyrone Diggs then accidentally diverted Mbaye Digne’s shot into the net for an own-goal at 47′. The Baggies failed to capitalise on the lead, and Keinan Davis was able to equalise at 90+2′. Manager Dean Smith was content with the result, and claims it would have been a travesty had their side lost. They would need such luck facing Everton in the next match.

With both sides midway at the table, they will be going all out in this match. Everton will likely be relying on top goalscorers Richarlison and Dominic Calvert-Lewin to lead the charge, while the Villans will likely be spearheaded by Ollie Watkins and keeper Emiliano Martinez. We have the Toffees taking this match in a close one. Let’s take a look at our predictions. 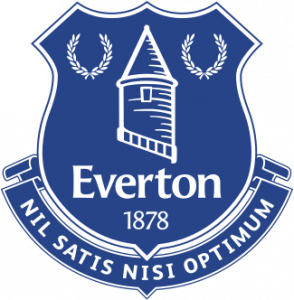 For this Premier League Everton v Aston Villa Match Prediction to win, Everton need to win the match with a one-goal lead. If they draw the match, the bettor would lose all of the stakes. For the Over/Under bet to win, the total goal count should be above 2.5 goals.