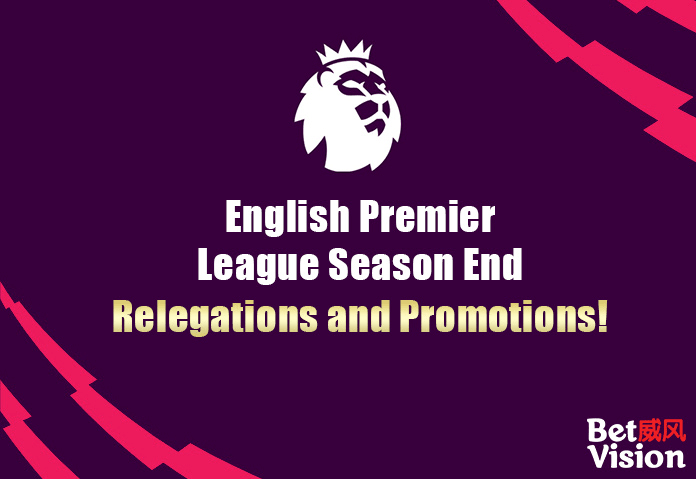 As the 2019-2020 season of the EPL came to an astounding close, many ups and downs have happened. With the coronavirus pushing the league to resume the last 17th of June the amazing journey of the whole season concluded with Liverpool winning the title after 3 decades. This strong close marks an end of a great season for English Football. With all said and done, here are the ending statistics for the teams that participated this season.

With Liverpool winning the title, the top 6 teams in the league proceeded to the higher leagues within the European Region. Second place finishers, Manchester City is looking to focus their energy on winning the European competition this season. The top 4 teams are qualified for the Champions League Group Stage, while the top 5 team – Leicester City is going to the Europa League Group Stages. Tottenham who’s 6th at the table is going to the Europa League second qualifying round.  This means that these top teams can take another victory under their belt for these upcoming matches.

Looking into the Awards of the Season, we cannot forget the players who displayed amazing performances this season, finishing atop the league in standings.

Top Goal Scorer of the Season

Jamie Vardy of Leicester City ended the season with a record of 23 goals, winning the English Premier League Golden Boot for the 2019-2020 season. This is also a record for the oldest player to win the award.

Kevin de Bruyne of Manchester City ended the season with 20 assists this season, 7 ahead of the second place Trent Alexander-Arnold, earning him the Premier League Playmaker of the Season.

Top Goal Keeper of the Season

Manchester CIty’s Ederson wins the Premier League Golden Glove with 16 clean sheets under his name. Nick Pope from Burnley is only one goal away from sharing the title.

Three teams relegated to the EFL are Bournemouth, Watford, and Norwich City. The canaries were the first team to be relegated after a defeat at home against West Ham. They were followed by Bournemouth despite gaining a win against Everton their points cannot make it happen in the next few games. Watford was the last team to be relegated in a loss against Arsenal. These three teams were promoted to the EPL in the 2015-2016 season.

Leeds United are one of the teams that will be promoted to the EPL this coming season from the EFL. The two teams will come after all their games are finished.

Serie A Resume on June 20! Italian Soccer is back!