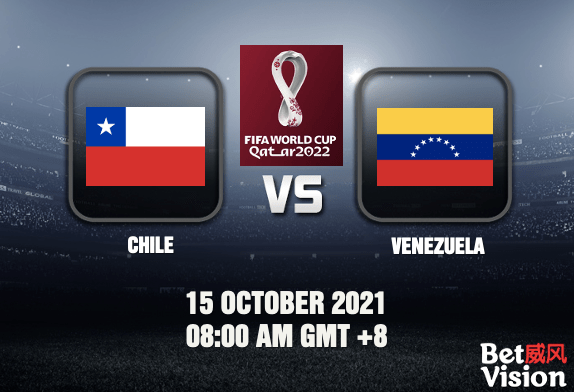 Chile v Venezuela Prediction (FIFA World Cup Qualifiers) – Chile hosts Venezuela in an upcoming matchup for the third round of qualifiers for the Qatar 2022 World Cup. The last time these CONMEBOL members met, La Vinotinto scored a rare win over La Roja, 2-1. What will be the result this time? Read more to find out, and have a look at our winning predictions!

Chile have been more successful in their historical rivalry with Venuezuela, picking up seven times as much wins and scoring four times as much goals. Let’s now take a look at their most recent forms.

Chile have had only one victory in their last five games. Likewise, Venezuela is coming off of its only win in the last five games.Let’s take a look their recent matches and forms.

Chile are currently eighth in the CONMEBOL table for World Cup qualifiers with 10 points. Currently they have two wins, four draws, five losses and a goal difference of -3 (11 GF, 14 GA). After a winless streak dating back to June in the Copa America, they finally scored a win over Paraguay, 2-0. Ben Brereton Diaz, who also plays striker for BetVision official partner Blackburn Rovers FC, opened the scoring on 68 minutes as he drove into the net an assist from Mauricio Isla. Just four minutes later, Isla doubled the lead netting in an assist from Alexis Sanchez. Both sides would be reduced to ten men late in the match, as Charles Aránguiz and Paraguay’s Omar Alderete were sent off, but the scoreline stood, giving La Roja a much-needed home victory. Head coach Martín Lasarte cherished having exacted revenge on the Guaraníes after they eliminated the Chileans in the Copa quarter-final. They next take on Venezuela, who themselves are coming off an inspired win.

Venezuela are at the bottom of the CONMEBOL table with 7 points. They have two wins, one draw, eight losses and a goal difference of 11 (GF 8, GA 19). After a string of misfortunes, they rallied to beat Ecuador 2-1 at the Estadio Olimpico de la UCV. Enner Valencia put the visitors ahead as he converted a penalty shot on 37 minutes. However, before the half ended, Darwin Machís levelled by scoring off of Eduard Bello’s assist. Bello himself got a goal at the 64th minute, and La Vinotinto held on to beat La Tri. Head coach Giovanni Savarese and his side thus picked up their first victory of the year, and are set to face the similarly resurgent Chile in a crucial away fixture.

As both bottom-of-the-table dwellers, Chile and Venezuela have to treat the upcoming match as a matter of life and death in their campaigns. La Vinotinto may have momentum coming from the surprise win in Caracas, but the Chileans have the upper hand, with both Brereton Diaz and Sanchez coming into form. Thus, we believe La Roja will overwhelmingly add another win to their lopsided rivalry tally with the Venezuelans. Let’s take a look at the prediction. 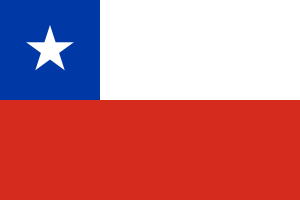 For this World Cup Qualifying Match Chile v Venezuela Prediction to win, Chile need to win the match with a two-goal lead. If they draw the match, the bettor loses all of the stakes. For the Over/Under bet to win, the total goal count should be below 2.5 goals.