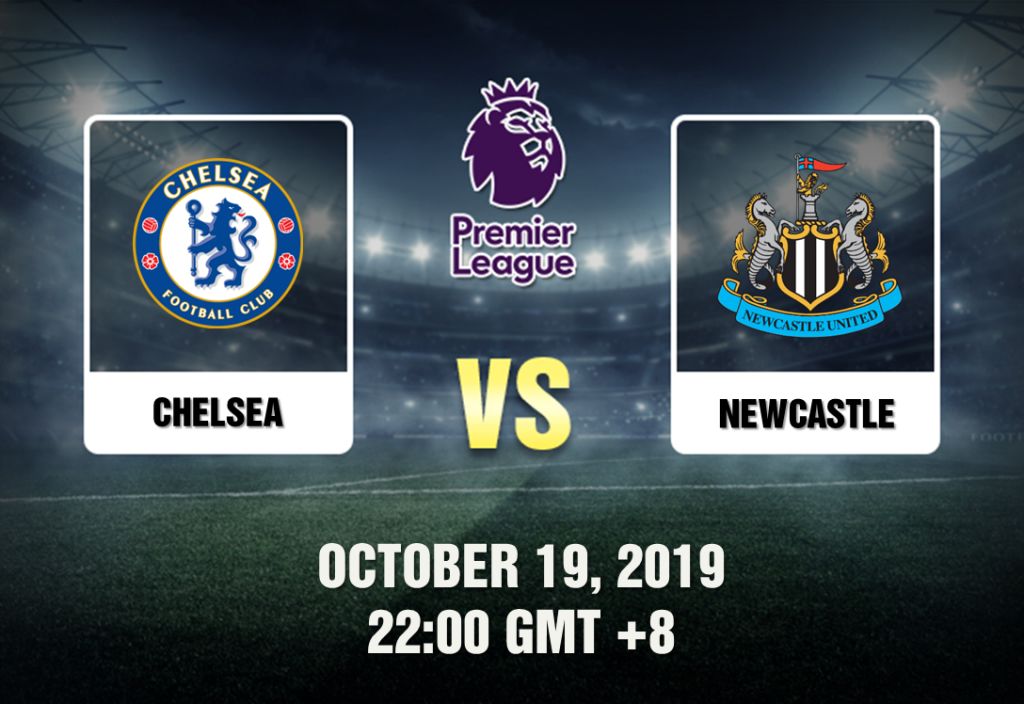 EPL – October 19, 2019, 10:00 GMT +8, Newcastle is visiting Stamford Bridge to exact revenge for their last encounter. In their last 5 EPL matches, Chelsea won all, leaving Newcastle United behind in wins. What do you think will happen during Match Day Weekend for both of the teams? Let’s look at the stats and see what are the current standing of each team.

Out of the top 4 positions, Chelsea has been performing well versus Newcastle United. Led by former midfielder, Frank Lampard, Chelsea is diving in and looking headstrong towards match day. In their last match, Chelsea showed aggression by successfully winning the match with a 1 goal lead.

Currently, in the number 16 position, Newcastle United is led by manager Steve Bruce, who’s entering the match confident over the win vs. Manchester United. One of their Rookies, Matty Longstaff was able to score his debut goal that led the magpies to their victory. This can result in a more confident team dynamic between the team.

Chelsea is looking strong with their consistent win over Newcastle, while Newcastle is looking confident with their recent win by Manchester United. The match outcome may come differently this time due to the increased morale of the magpies.

For this matchup we will be betting on Asian Handicap 1.50

For this bet to win, Chelsea needs to have a two-goal lead or more. If they win by one goal, the bettor would lose all of the stake.