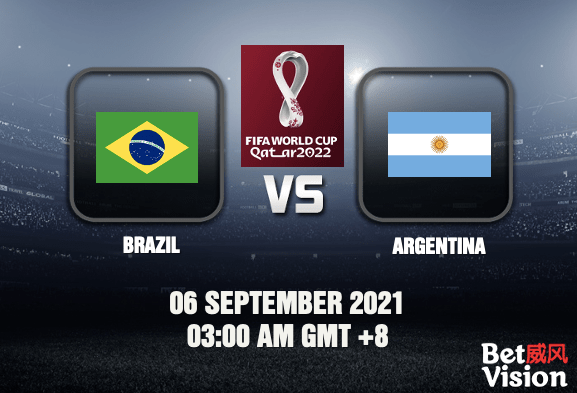 Brazil v Argentina Match Prediction (EURO 2020) – Only two months after the Copa America final, Brazil and Argentina square off again in their upcoming World Cup qualifier match for CONMEBOL in Sao Paulo. Can Neymar Jr. and the Seleçao get payback for their Copa loss? Or will the Lionel Messi-led Albiceleste make it two in a row against their arch rivals? Have a quick look and read on for our winning tips below.

Brazil are coming off of a close win over Chile, their first match after the Copa America final which they narrowly lost to Argentina. The Albiceleste also followed up their Copa Victory with a dominant 3-1 win over Venezuela. Let’s take an in-depth look into both teams.

Brazil currently leads the South American table, with a perfect 6 wins and a goal difference of 15 (17 made, 2 conceded) forn equivalent value of 18 points. at the top of the Group D table after two matches, with 4 points and a goal difference of 2. They prevailed 1-0 over Chile in their last qualifying match at the Estadio Monumental David Arellano in Santiago. After an uneventful first half, Everton Rivero broke the deadlock in the 64th minute as he netted in a deflected missed effort by Neymar. The Seleçao almost doubled the lead a few minutes later, but Claudio Bravo made a huge save on a charge after a free kick set. Three minutes before full time, the La Roja tried to appeal for a penalty as Arturo Vidal was knocked down, but were denied. Brazil got another chance as Bravo went into the midfield for an unfruitful save, but the Chilean defence was able to keep it out of harm’s way. A handful of players including Neymar got booked late in the game, but in the end, manager Tite and his men were able to hold on for the win, and are bent on vengeance against the Albiceleste, whom they will be hosting in the next fixture.

Argentina are just behind the Seleçao in the table, with 3 wins, 3 draws and a goal difference of 6 (12 made, 6 conceded). They were able to get a huge win against Venezuela (3-1) at the Estadio Olimpico de la UCV. The Vinotinto got into trouble early on as Adrian Martinez was sent off in the 32nd minute after he collided into talisman Lionel Messi. The Albiceleste capitalised on this as Lautaro Martinez scored off of a Giovani Lo Celso assist during the first half stoppage. The Argentinians further built on the lead as Joaquin Correa netted in an assist from Lautaro Martinez in the 72nd minute. Three minutes later, Angel Correa made the lead the 3-0 with a precise kick in the box. However, Emiliano Martinez failed to keep a clean sheet, as Yeferson Soteldo converted a penalty awarded in stoppage time. Manager Lionel Scaloni and his men will now face their arch rivals anew, who are intent on revenge after their failed Copa America bid.

Because of the storied encounters of these two sides, this is looking to be a close affair. Messi has yet to make an impact for Argentina in this stage on the qualifiers, however, teammates such as Laurato Martinez and the Correas have stepped up to the occasion. His Brazil-based Paris Saint-Germain teammate Neymar is also itching to make his mark; but with a team as deep as the Seleçao, he can afford to take his time. If these two PSG players find their groove in the match, it will be exciting football; but we will give the slight edge to Brazil for home turf advantage and a more hardened squad. Let’s take a look at the prediction. 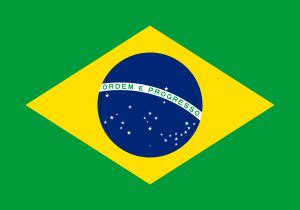 For this FIFA World Cup Qualifier Match Brazil v Argentina Prediction to win, Brazil need to win the match with a one-goal lead. If they draw the match, the bettor would lose all of the stakes. For the Over/Under bet to win, the total goal count should be below 2.25 goals.