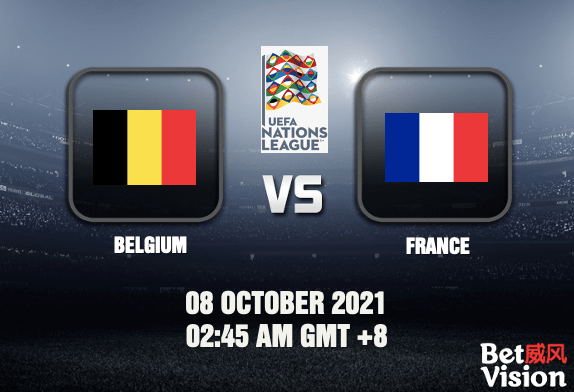 Belgium v France UNL Prediction (UEFA Nations League) – Belgium and France will be squaring off against each other Juventus Stadium for a place in the Nations League Final. Could the golden generation of Red Devils end years of frustration? Or can the reigning World Cup champions recapture their winning form? Have a quick look and read on for our winning tips below.

In overall meetings between the two sides, the Belgians have had an edge over the French. However, Les Bleus have had more trophies, including two World Cups and two European Championships.

Belgium have had three consecutive wins across all competitions since being eliminated in the EURO 2020 quarter-final match by eventual winners Italy. France, on the other hand, have had mixed fortunes over their last matches, as they got eliminated by Switzerland on penalties at the EUROs, and drew with Bosnia-Herzegovina and Ukraine in their World Cup qualifying matches. Let’s take an in-depth look into both teams.

Belgium have secured a seat in the Nations League semi-final by topping League A Group 2 with 15 points. At the conclusion of the group stage last November 2020, they have had five wins, one loss and a goal difference of 10 (16 scored, 6 conceded). While the Red Devils were one of the favourites to win EURO 2020, they had been narrowly edged by Italy, 2-1, in the quarter-final. Romelu Lukaku was the lone scorer for the Belgians when he converted a penalty at half-time. Since their early exit, Belgium have rebuilt their streak, beating Estonia (5-2), Czech Republic (3-0) and Belarus (1-0) successively in the World Cup qualifiers. With the clash against Les Bleus, head coach Roberto Martinez has a chance once more to finally bring home silverware with a team bannered by the likes of Lukaku, Kevin De Bruyne, Eden Hazard, Thibaut Courtois and Youri Tielemans.

France booked their ticket to the semi-final by topping League A Group 3 with 16 points. They concluded the group stage with 5 wins, 1 draw and a goal difference of 7 (12 for, 5 against). Like the Belgians, Les Bleus suffered a devastating blow in EURO 2020 when they were upset on penalties by Switzerland, 3(5) – 3(4). Their matches since then have been lackluster, as they drew 1-1 with both Bosnia-Herzegovina and Ukraine before picking up a 2-0 victory over Finland. Head coach Didier Deschamps now aims to steer his men and get them back into their 2018 World Cup-winning form as his team, composed of the likes of Kylian Mbappe, Karim Benzema, Paul Pogba, Antoine Griezmann and Hugo Lloris, take on Belgium’s most talented side yet.

Just like in the other semi-final between Spain and Italy, we can expect the battle between these two star-studded sides to be an absolute thriller. Both Belgium and France are looking to make up for their unceremonious exit in the EUROs. For us, the biggest factor will be N’Golo Kante’s absence, which would leave room for Lukaku and De Bruyne to attack at will. That’s why we are picking the Red Devils to prevail over Les Bleus in this contest. And with that, let’s take a look at the prediction. 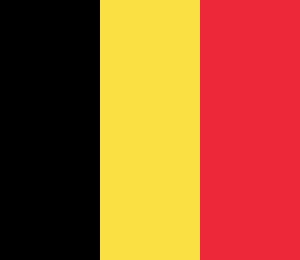 For this UEFA Nations League Semi-final Belgium v France Prediction to win, France need to win by a one-goal lead at full time. For the Over/Under bet to win, the total goal count should be below 2.25 goals.