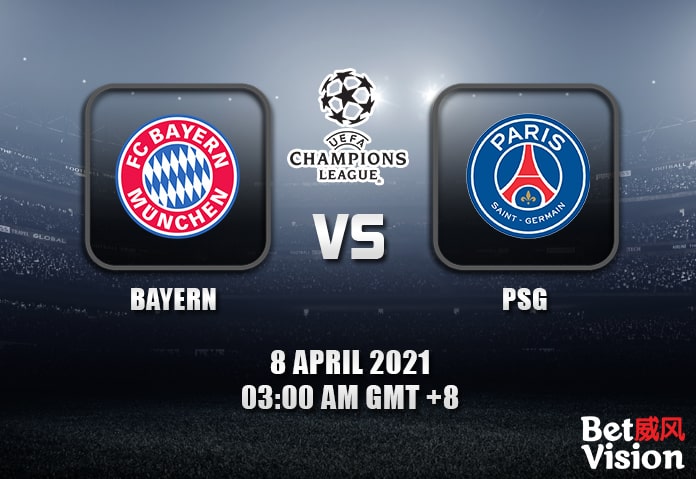 Bayern v PSG Prediction (UEFA Champions League) – Bayern Munich and Paris Saint-Germain clash in a rematch of the UEFA Champions League final last year. Who will win in the first leg of this quarter-final? Let’s take a look and read on for our winning tips below.

Chelsea has been inconsistent in their last few performances, managing more draws than wins. Atletico Madrid has also had the same form; the two sides are evenly matched here. Let’s now look at how each side performed in the group stages.

Bayern Munich is looking to repeat over their adversary in the 2020 final. Prior to this matchup, they defeated Lazio 6-2 on aggregate, with 4 of the goals being away goals. In the second leg, Robert Lewandowski put the German club on the board with a penalty kick in the 33rd minute.  Eric Maxim Choupo-Mouting followed this up with a goal in the 73rd minute. By the time Lazio’s Marco Parolo scored in the 82nd minute, it was over for the Italian side. However, the recently injured Lewandowski is a huge blow to the club.  Manager Hansi Flick is now focused on the upcoming showdown with the French side, who are very intent on revenge.

Paris Saint-Germain is keen to make up for last year’s loss after booking a ticket to the quarter-final. They did this at the expense of the Lionel Messi-led Barcelona squad, whom they soundly defeated 5-2 on aggregate points. 2018 World Cup hero Kylian Mbappe powered his side during the round of 16, scoring four goals in their two legs against Barca, three of them in the away leg. Manager Mauricio Pochettino knows that his squad is still facing a loaded Bayern side despite Lewandowski’s absence, and they intend to face their opponents with respect.

Bayern are still a force to be reckoned with even with Lewandowski’s absence. Choupo-Mouting and Thomas Muller are dependable with scoring, Jerome Boateng and Alphonso Davies can potentially take care of the rear guard, and Manuel Neuer is as strong as ever in the net. PSG will need more than Mbappe and Neymar’s heroics this time around, as well as defence from Abdou Diallo and Keylor Navas.  All in all, we see Bayern taking this leg. Let’s look at our prediction. 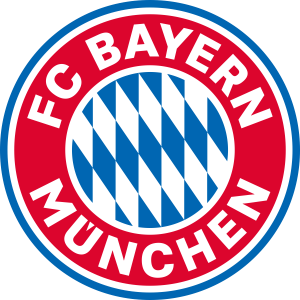 For this UEFA Champions League Bayern v PSG Prediction to win, Bayern needs to win the match with a single goal lead. If they draw the match, the bettor would lose all of the stakes. For the Over/Under bet to win, the total goal count should be above 3 goals.