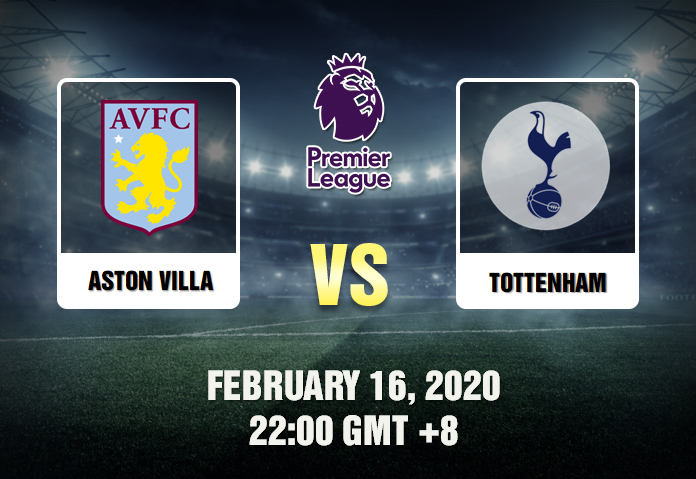 Aston Villa vs Tottenham Prediction (EPL) – February 16, 2020, 22:00 (GMT +8) – The Spurs is visiting Villa Park in a head to head clash against Aston Villa. In their last encounter, Tottenham won 2-1. What will happen in this next one? Let’s take a look at the stats:

Aston Villa is seated 17th at the table. The team is only a few points away from relegation. They lost their last match against Bournemouth 1-2. It was a one-sided match in favor of the cherries. The Villans only got one goal by Mbwana Samatta as a consolation. Manager Dean Smith sees that it was a disappointing match for the team.

Tottenham is seated 6th at the table and won their last match against Man City. Jose Mourinho‘s side was dominant as the leave the champions scoreless in their last encounter. Steven Bergwijn netted his first goal for the team in his debut match. Son Heung-Min sealed the deal with another one at the 71st-minute of the match.

Tottenham is looking dominant coming into this match. Their position in the league, and with the recent win against Man City, their form is in top condition. The Villans, on the other hand, should prepare to put a dent into the spurs. Let’s take a look at our prediction. 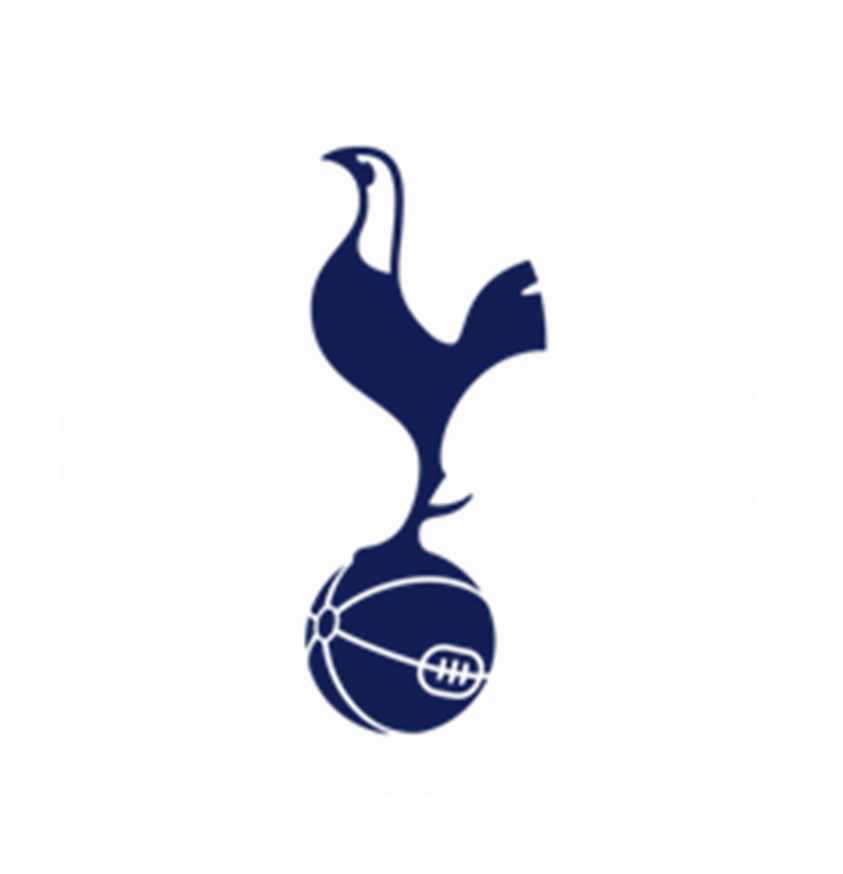 For this Aston Villa vs Tottenham Prediction to win, Tottenham needs to have a one-goal lead. If the team draws the match, the bettor would lose all of the stakes.