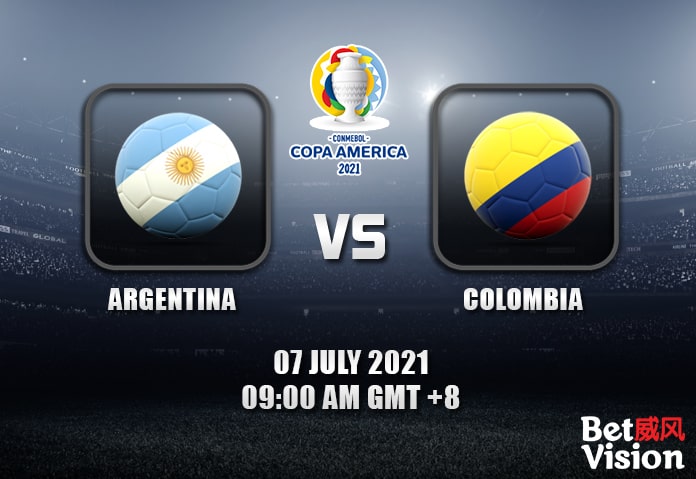 Argentina v Colombia Prediction (Copa America 2021) – Argentina and Colombia will be squaring off in the Copa America semi-final in Brazil. Will the Albiceleste continue their streak and make it to the final? Or could the Cafeteros surprise their opponents? Have a quick look and read on for our winning tips below.

Argentina have been undefeated in their last 5 outings at the tournament,  with 5 wins and one draw. Colombia, on the other hand, have just broken a two game losing streaking with a win in the quarter-final. Let’s take an in-depth look into both teams.

Argentina once again asserted their dominance in the tournament, as they humbled Ecuador, 3-0, in their quarter-final match. Superstar Lionel Messi once again showcased his immense talent as he provided two assists and scored a goal in the game. He set up Rodrigo de Paul in the 40th minute to give Argentina the lead at the half, and made his presence more know in the second period as he passed to Lautaro Martinez to score in the 84th. Finally, Messi got one of his own three minutes into stoppage time with a marvelous free kick, awarded when Pierro Hincapie picked up a red card on a challenge to Angel Di Maria. Manager Lionel Scaloni was all praises for the Argentine talisman, calling him “the best player of all time”. Messi, Martinez and Di Maria now move on to the semi-final against Colombia, as they try to end a 28-year Copa drought for the Albiceleste.

Colombia upset tournament favourites Argentina in a thrilling match that was decided in a penalty shootout (0-0, 4-2 in penalties). After both sides failed to score well into extra time, David Ospina proved to be the hero for the Cafeteros after he prevented Jose Maria Gimenez’s and Matias Vina’s kicks from going into the net. Only superstars Luis Suarez and Edison Cavani were able to convert their penalties. The Colombians were flawless as Duván Zapata, Davinson Sanchez, Yerry Mina and Miguel Borja all scored. Manager Reinaldo Rueda’s side now move further in their quest to win their first Copa since 2001, but they will have to beat an Albiceleste side that is just as hungry.

Argentina is the favoured side in the competition, and Messi is showing the brilliance he has been renowned for in Barca. Should he and his teammates get over past mistakes, they may lift the Copa for the first time. Colombia may have struggled a bit with form, but winning over Uruguay in the shoot may give them confidence heading into this match. In the end, we see Argentina marching straight into the final. Let’s take a look at the prediction. 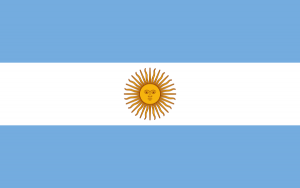 For this CONMEBOL Copa America 2021 Semi-final Match Argentina v Colombia Prediction to win, Argentina need to win the match with a two-goal lead. If they draw the match, the bettor would lose all of the stakes. For the Over/Under bet to win, the total goal count should be above 2 goals.