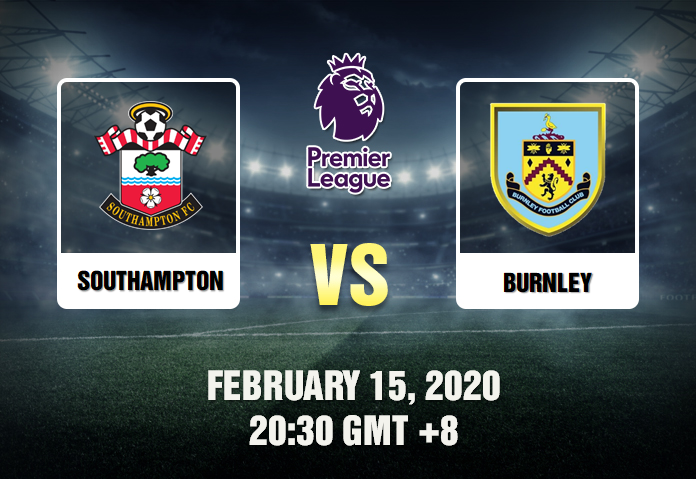 Southampton vs Burnley Prediction (EPL) – February 15, 2020, 20:30 (GMT +8) – Burnley is visiting St. Mary’s Stadium in a head 2 head clash against the Saints. Their last encounter at Turf Moor resulted in a 3-0 scoreline in favor of the Clarets. What will happen in this next one? Let’s take a look at the stats:

Southampton is now 13th at the table. The team lost when they visited Anfield, 4-0. The team was dominated by Liverpool in a one-sided match. Manager Ralph Hasenhüttl sees that the team was headstrong and courageous against the reds.

Burnley is seated 11th at the table. They drew their last match against Arsenal. The match ended with a 0 – 0 scoreline. Both teams were aggressive in attacking the goal, but the match ended in a stalemate. Manager Sean Dyche sees that the team is having a good run against the top teams.

Both teams are going into this match with a clean slate. We can see that they are even in terms of the stats, but Burnley has 9 clean sheets compared to the 5 of Southampton. Let’s take a look at our prediction. 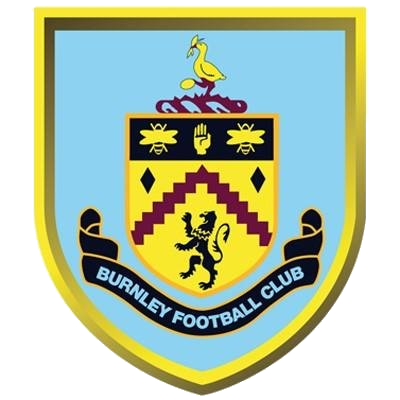 For this Southampton vs Burnley Prediction to win, Burnley needs to draw the match. If they lose by 2 goals, the bettor would lose all of the stakes. 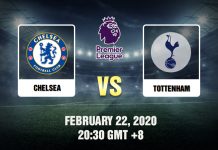 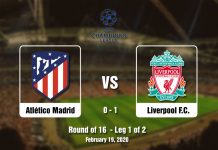 PAUL POGBA back to Juventus?! – Football News, Gossip, and More!