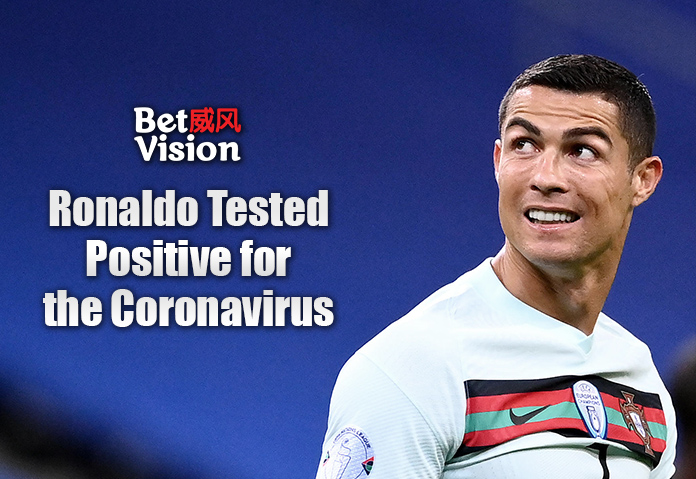 Ronaldo Positive for Coronavirus – The whole Juve squad from Serie A went into full isolation after their Midfielder Weston McKennie tested positive for COVID-19. With this news, CR7 tested positive for the virus while on duty in his home country. It is expected that the dominant forward is to observe isolation in the following weeks and is said to miss matches in both Serie A and Champions League.

Before the positive results of Ronaldo, he has played in Portugal’s two matches during the international break last week. It was the friendly against Spain in Lisbon and another full game against France that ended in a 0-0 draw.

Ronaldo Positive for Coronavirus - Back in Italy for Isolation

The Portuguese-star is expected to travel back to Italy on Wednesday, following a two-week isolation protocol for people who tested positive for the virus.

Ronaldo Positive for Coronavirus - What Matches will He Miss?

According to reports by the Portuguese Football Federation (PFF), it was announced that Cristiano Ronaldo is going fine in isolation and without symptoms, however, with this issue arising, he will miss the matches between Crotone this weekend in the Serie A, and the group stage match between Dynamo Kyiv for the Champions League. With his absence in his club, a big impact and loss on Juve’s attacking power are to be expected.

“This procedure will allow all persons negative to the controls to carry out regular training and match activities, but will not allow contact with people outside of the group,”

Ronaldo Positive for Coronavirus - Will he be ready for Barca Clash?

With the star missing several matches, he is expected to be match ready against Barcelona in their clash at Allianz Stadium. But this needs to be checked, as the rules clearly indicate that there should be at least a week being free from the virus before participating in matches. All that people can do is to be patient and wait for his fast recovery to see one of the biggest clashes this season between Cristiano Ronaldo and Lionel Messi.

Following the outbreak of the virus worldwide, many matches were postponed as well as halted due to the volatility of the virus and the rate of its spread throughout the world. Leagues were halted as well and all sporting events have been canceled. Upon resume, several clubs have missed and unable to perform in matches such as the clash between Napoli. There are still many things unexpected happening and we should prepare for matches canceled and missing throughout the world.

Check out our related articles on coronavirus and Cristiano here: 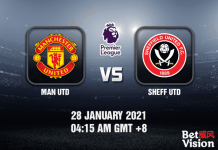 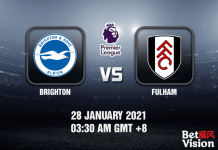 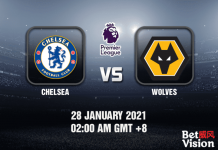