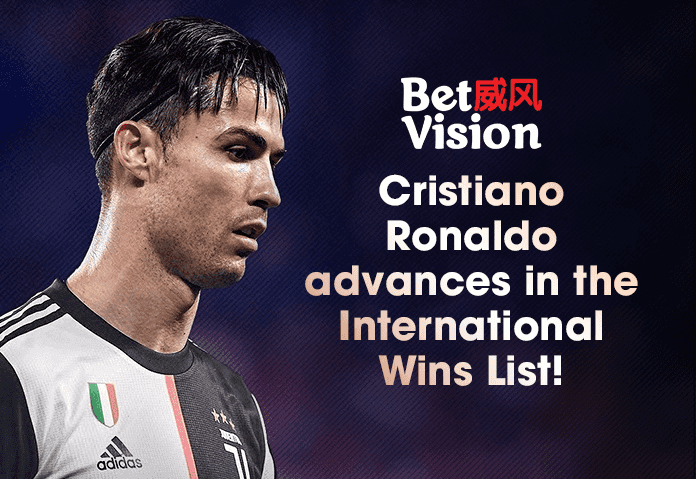 Cristiano Ronaldo Places Third on International Win List! (Sports News) – CR7 is on a roll as he gets his 101st win playing internationally for Portugal! This record set by the Juventus Star made him go past the Xavi in the records of players playing internationally. It seems like Ronaldo is on the lookout to go beyond third and the two remaining men are still leagues away.

For the Portuguese star to claim the first or even second position, he needs to get past two legends in the list. The first one is Iker Casillas, the Spanish goalkeeper who was part of the country’s amazing run with three international victories. His record is 121 wins.

Next up in first place is another Spaniard, the current captain of the national team, and Real Madrid, Sergio Ramos, whose record an astonishing 130 victories. his former teammate is only a year younger and many are still saying that Ronaldo cannot get past his record.

Portugal was competing against Croatia, who they struggled for a bit, as they ended the match with only a single goal lead, with a scoreline of 3-2. The astonishing skill of Ruben Dias was the key in their victory in that match, after the error made by the hosting team’s goalkeeper, Dominik Livakovic committed an error. Ronaldo was unable to get a goal in that match, with his closest being a free-kick.

With this, the Juventus star is stuck with 102 goals, still behind the record of Ali Daei, who has 109. It seems like it might take a while for Ronaldo to get through and break the all-time international record.

Much has been said, it is still an amazing feat for Ronaldo in getting this victory as well as the record. We can expect him to get past however, with 21 more wins to go, we should only hope less.

With Cristiano Ronaldo going back to Italy with a record, we can expect him to play amazingly this weekend against Cagliari at the Juventus Stadium. With his club back together, their recent draw against Lazio seems to be an issue with their form, but the lower placed visitors can only hope to break the spirit of the dominant Juve in this encounter. We can expect a swift and excellent victory from the hosts for this round.

What do you think of our Cristiano Ronaldo Places Third on International Win List article? If you want to stay updated on the latest in online sports betting in Singapore, bookmark our page or follow us on Facebook, Twitter, Instagram, and Pinterest! Looking for on the go online betting options, check out the BetVision App! If you want to get started on playing, check out our banner below! or register using the button above! 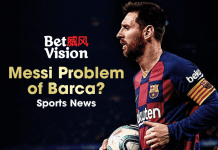 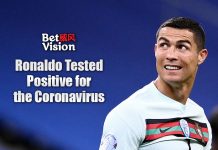 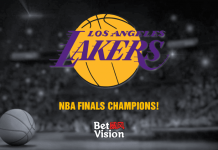 Kerry Dixon’s Merry Christmas to All!