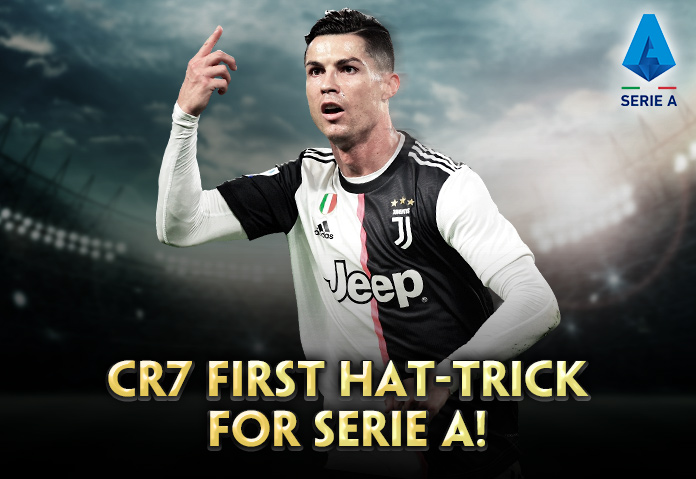 Cagliari visited Allianz Stadium in a head to head against the Italian giants, Juventus. The match was a stalemate during the first half compared to the second. It was Juventus that controlled the outcome of the match in the latter. It ended with a scoreline of 4-0.

Christiano Ronaldo scored his first-ever Hat-Trick for Serie A! It was a dominating second-half for the Juventus Star as he breezed through the defense of the opposition. Ronaldo took advantage of an error from a free-kick that led to the first goal, the second came from a penalty, and the third was a counterattack after Gonzalo Higuaín’s goal.

It was an amazing performance from Juventus, especially Ronaldo and his hat-trick. The Italian League Champs are now back again at the top of the league with 45 points from 18 games. We will be looking forward to the next one!

For your trusted online football betting tips in Singapore and Malaysia, visit us at BetVision! 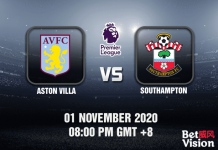 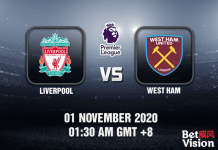