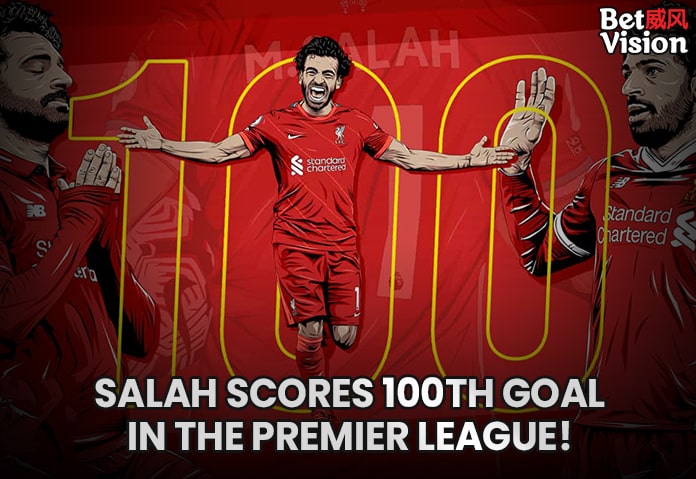 Salah scores 100th goal in EPL (Sports News) – Mohamed Salah made history by scoring his 100th Premier League goal on Sunday, 13 September. Let’s take a closer look at how this milestone came to be.

The historic goal was the first of three scored by Liverpool to defeat Burnley, 3-0, in an away fixture at Turf Moor. Salah’s 100th EPL goal, which was recorded in the 20th minute, came in the form of a tap-in in from close range, coming from Trent Alexander-Arnold’s cross.

Fabinho then successfully netted in one early in the second half to double the lead. Sadio Mane sealed the victory for the Reds in stoppage time with the team’s third goal. This made them move above Manchester City to third in the table. Meanwhile, Leeds are 17th and have been winless for four games.

Another special moment for @MoSalah ✨

Clocking up his 100th @PremierLeague goal in just 162 games ⚽ pic.twitter.com/RuXQalpkEP

Salah Scores 100th Goal - His Journey to the Century Mark

The Egyptian superstar becomes the 30th player to join the EPL’s century goal club, and the second African player to accomplish this feat after Ivory Coast’s Didier Drogba (104 goals in total).

Salah is also the fifth quickest player to reach the milestone. All of his goals came within 162 appearances for Liverpool and Chelsea combined. The only players who took quicker to reach the mark than Salah include Alan Shearer (124 EPL games), Harry Kane (141), Sergio Aguero (147) and Thierry Henry (160).

During Salah’s first spell with Chelsea (2013-2015), he scored just 2 goals. He would then be loaned to Serie A sides Fiorentina and Roma. In Roma, he would finally see success in Europe, scoring a total of 29 goals in 65 appearances.

He then signed with current club Liverpool in 2017, where he would take his new to a whole new level. He was awarded the League’s Golden Boot in his debut for the Reds, having scored 32 goals scored.  He has so far scored 98 goals for Liverpool in 149 appearances, and has led to victory in the 2018-19 Champions League and the Premier League title for the first time since the league’s founding in 1992.

Liverpool manager Jurgen Klopp praised the 29-year old Egypt international in remarks in the match. “Since Mohamed Salah joined us and he does crazy things, I don’t know how far he can go.

“Since he became a player in the team—what a player,” Klopp continued. “He is still hungry. I watched him after the match. He felt sad that he did not score from one of two chances. That is how a world-class player should be.”

The game was unfortunately marred with dislocated ankle to Harvey Elliott. The 18-year old, who was on loan with Blackburn Rovers for the 2020-21 season, was tackled by Leeds’ Patrick Struijk, who incurred a straight red card for his challenger. Elliott needed lengthy treatment on the pitch, making supporters concerned. He was then taken off on a stretcher, and received encouraging applause from the crowd.

“It’s his ankle,” shares Klopp. “I heard it was dislocated and they couldn’t put it back and he is now in hospital.” 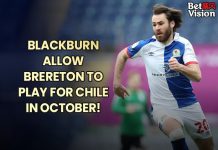 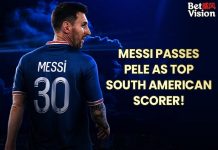 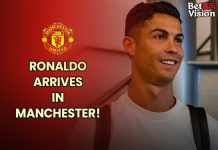