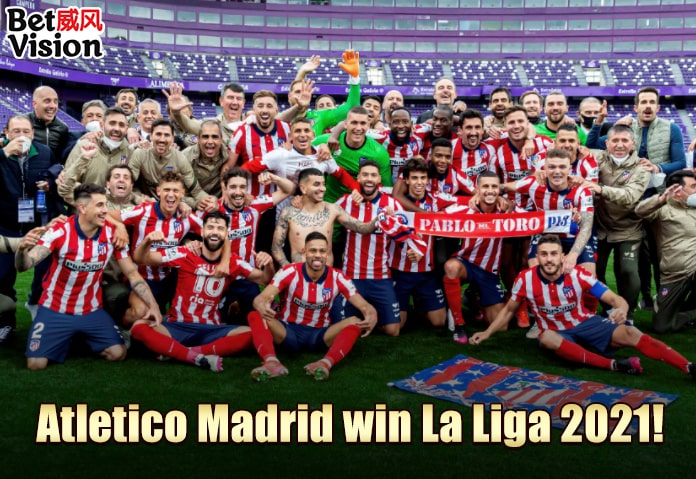 Atletico Madrid win La Liga 2021 (Sports News) – Atletico Madrid are once again the winners of La Liga after a seven-year hiatus. After staying at the top for a long period of time, with clubs such as Real Madrid, Barcelona and Sevilla challenging their slot, they now have officially claimed their 11th title.

Atleti won in dramatic fashion as they won over Valladolid. Real Madrid, their closes contender for the title, lost on points, even as they made a comeback win against Villarreal.

Piano’s counterattacking put Atleti ahead on points. Correa then levelled with a second half finish. However, the best was saved for last when Luis Suarez won the goal, capitalizing on a mistake by Sergi Guardiola. This goal marked Luis Suarez’s 21st goal of the campaign.

It was an emotional win for Luis Suarez, who phoned his family after the win. Suarez, who was released by Barcelona after scoring 195 goals with them. He found redemption as he won another trophy in the league after years of success with the Blaugrana.

“It’s tough. The situation I had to live through, the way I was looked down on, but Atletico opened the door for me,” Suarez stated. “A lot of people have suffered with me – my wife, my children. Day by day, they are the ones who have suffered the most from my many years in football.”

“We’ve had a great year. Despite the difficulties, we were the most consistent team and we’re the champions. In the first half of the season, we had an efficiency that wasn’t normal.”

In addition, the Uruguayan claimed that he will be staying at Atletico next season.

It was also the second trophy won by manager Diego Simeone. Atletico which often took a backseat to Real Madrid and Barcelona winning the league titles. He helped his club reach the summit at La Liga, and they have all stayed at the top since then.

Simeone recounts their pathway to the championship. “Everything clicked after the game with Betis. We had players out with coronavirus and injuries and it was very tough, but after that day I could sense we were close.”

“With four games to go I knew it wasn’t going to slip away from us, even though others were still struggling to believe.” 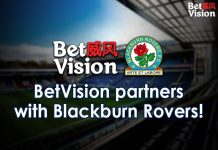 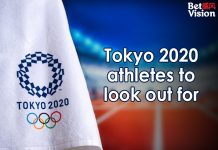 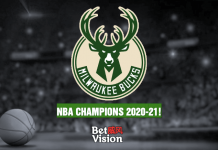