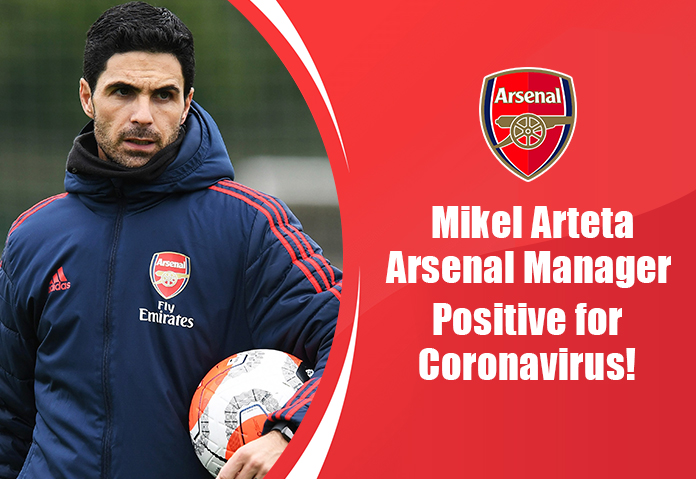 The latest in sports news – Arsenal Manager Mikel Arteta tested positive for the coronavirus. The Spaniard and his team, together with the staff will now self-isolate, this resulted in the cancelation of their next match that was supposed to be this Saturday against Brighton.

It seems like the coach is disappointed with what happened as he is up to speed as soon as he recovers. It’s also expected a significant part of the team, as well as the full first-team squad will undergo self-isolation.

With the sudden result of the gunner’s manager, the Premier League will hold “an emergency club meeting” to discuss the remaining fixtures in the future.

With what happened in the league, there have been some talks regarding the unexpected suspension of the league. Several leagues in the Continent are played with closed doors. But with several clubs already affected by the ongoing outbreak, the integrity of the league is currently in question. Other leagues are also chasing to finish their matches.

What do you think will happen? Will the Premier League be canceled? or will it be postponed? Follow us for more of the latest sports news, tips, and gossip! 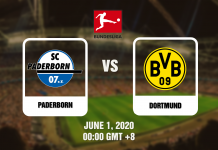 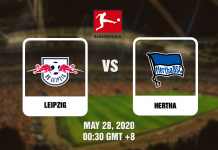 Sports May 27, 2020
0
Bayern vs Düsseldorf Prediction - May 31, 2020 - Düsseldorf is visiting Allianz Arena in a head to head against Bayern. Their last encounter... 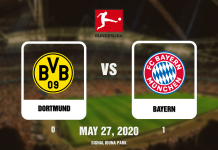 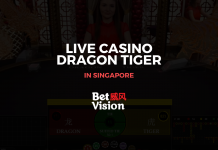 CASINO May 26, 2020
0
When you think about live casino games in Singapore, you would most likely think of baccarat, Sicbo, blackjack, and many more! Dragon Tiger is...