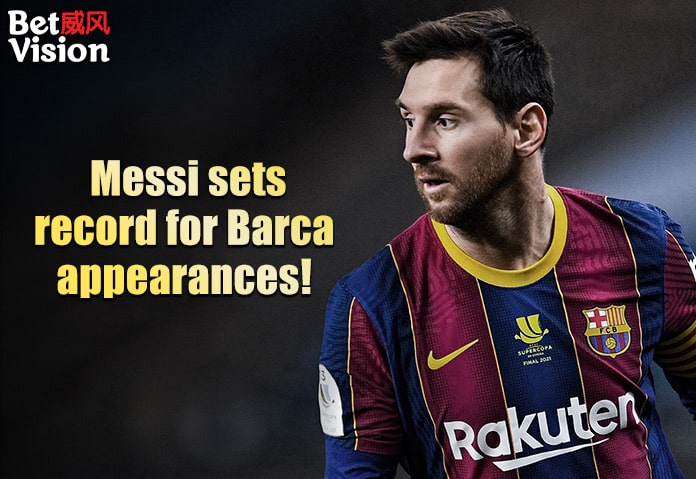 Messi sets record for Barca (Sports News) – Lionel Messi has tied the record for most appearances for FC Barcelona. He has now suited up 767 times for Barca, which equals Xavi’s appearance record for the club. He set the feat in the La Liga matchup against SD Huesca on 15 March.

In a game which saw Barca win 4-1, the Argentine scored the first and last goal for the Catalan club. Messi, who started playing for Camp Nou at 17 years old in 2004, has had an illustrious career that has seen him become one of the all-time greats in football.

Barca manager Ronald Koeman also referred to Lionel Messi as “the most important player” in the club’s history. “What more can you say? His level over so many years, over so many games […] he’s the most important player in Barcelona’s history and thank goodness he’s still here with us. I think he’s shown he’s the best player in the world. The first goal he scored was fantastic, and he deserves to be the focal point of this team,” said the former Dutch player, who took over managerial duties last year.

Koeman is also pushing for Messi to stay, as rumours abound that he plans to leave the club at the end of the season, with Paris Saint-Germain and Manchester City as his most likely targets.

Messi has now scored 660 goals for Barca, which is 400+ more than second placer Cesar Rodriguez’s total tally. He also reached his 20th goal for the season, which was the 13th consecutive time that he accomplished this feat. As for hardware, Messi has won a total of 34 trophies for the club.

While Barcelona was eliminated in the round of 16 of this year’s UEFA Champions League, they are still in contention for the championship of La Liga. As of this writing, they are second in the league table, four points behind Atletico Madrid. 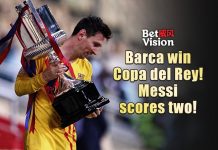 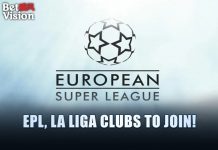 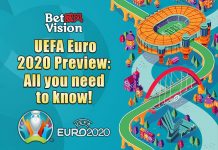