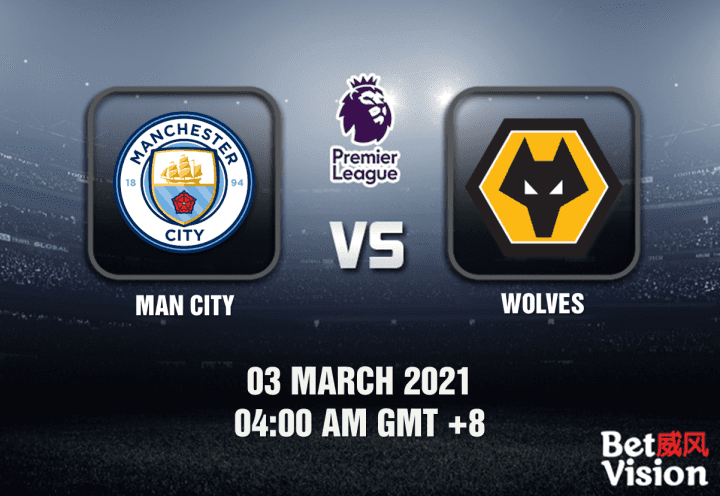 Man City v Wolves Match Prediction (EPL) – The Citizens are coming in full of confidence in this one against the Wolves for the match week 27 of the Premier League. In their previous encounter, it was Manchester City that destroyed the Wolves in Molineux with a 1-3 result. Will Pep Guardiola and his men repeat the same result? Let’s take a look and read on for our winning tips below!

With Manchester City’s win streak still ongoing, the Wolves, whose form is looking good, might have a hard time in this encounter. Despite them winning twice in their last three, the Citizen’s clear form is sure to take on any challenge as the season near’s its end. Let’s take a look at their previous performances.

Dominating the top-flight competition, Manchester City is still leading the table with 12 points clear of Manchester United. In their previous match, the club showed signs of fatigue. However, they bounced back for a close win against West Ham United, ending with a 2-1 scoreline at Etihad Stadium. It was Rúben Dias‘s header coming from the cross of Kevin de Bruyne that opened the scorelines for the club. The hammers were able to level following that goal, but a beautiful shot from John Stones helped the club recover leading to their victory. Manager Pep Guardiola is hoping to continue this performance, and this upcoming one against the Wolves is going to be an entertaining showing for them.

Seated 12th at the table, the Wolves‘ most recent draw against Newcastle is proving to be critical near the end of the season. With only 11 points away from a relegation spot, the absence of Raul Jimenez is greatly affecting their finishing prowess in the match. Their encounter against Newcastle was a close defeat as the Magpies held on for a single goal lead before the goal of Rúben Neves in the second half. With one of their key players missing, we can expect the disrupted Wolves and Nuno Espiritu Santo to struggle against the hosts for this encounter.

As Manchester City is showing no signs of slowing down, the ever so lucky Wolves is facing a big challenge against them in this encounter. We can expect this result to be on the side of Pep Guardiola and his men. Let’s take a look at our predictions. 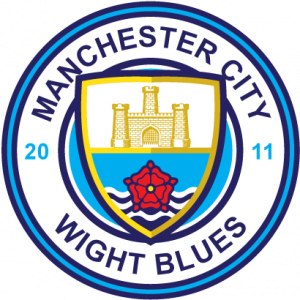 For this Premier League Man City v Wolves Match Prediction to win, Manchester City needs to win the match with a two-goal lead. If they draw the match, the bettor would lose all of the stakes. For the Over/Under bet to win, the total goal count should be above 2.5 goals.