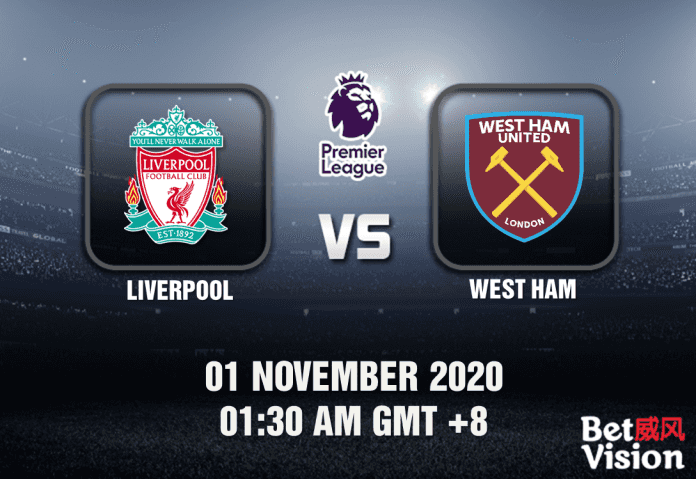 Liverpool v West Ham Match Prediction (EPL) – West Ham is going head to head for the seventh match week of the Premier League against Liverpool! In their last encounter, the Reds took the win 3-2, at the same Stadium. Will the same happen again in this match? Let’s take a closer look and read on for our winning tips below!

Liverpool is coming at it with three wins in their last five encounters, compared to West Ham, who only has two. Expecting that the Reds have the advantage at home, it is likely that they will take on the victory on this one. Let’s take a closer look at their previous performances.

Liverpool is seated second in the table and slowly getting back into its top condition thanks to a victory against Sheffield United, which ended 2-1 in the scoreline. After a 40-minute scoreless run, Roberto Firmino got the first goal to even the scoreline for the Reds. They were able to get their winning lead with Diogo Jota‘s goal during the early parts of the second half. Manager Jurgen Klopp is proud of his men for keeping their defenses in check and the victory against the Blades. This upcoming match is a chance for the club to get the ball rolling in their favor.

West Ham United is now seated 12th at the table and is going in with two wins in their last four encounters, but they drew their most recent match against Manchester City. It seems like the team that was dubbed to be the weakest this season is going toe to toe against the strongest teams in the competition, with Michail Antonio leading the first goal, it was a missed opportunity to take off a win with one of the biggest teams this season. The Hammers’ track record is off the charts, drawing 3-3 against the Spurs, dominating Leicester 3-0, and crushing the Wolves 4-0. It seems like Manager David Moyes is doing something right, and if they continue, it is going to be a great run for them this season.

If Liverpool can recover their form before this match, it’s going to spell trouble for the hammers, but we can expect the Hammers to bring on the gauntlet and bare their fangs to prove their worth against the hosts. It’s going to be a tough call, but with Liverpool conceding more as opposed to West Ham, it is likely a close match, but we are still vying for the Reds to win at least a two-goal advantage.

For this Premier League Liverpool v West Ham Match Prediction to win, Liverpool needs to win by two goals. If they lose by one goal, the bettor would lose all of his stakes. For the Over/Under bet to win, the total goal count should be above 3 goals. 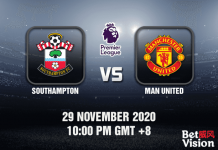 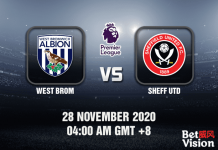