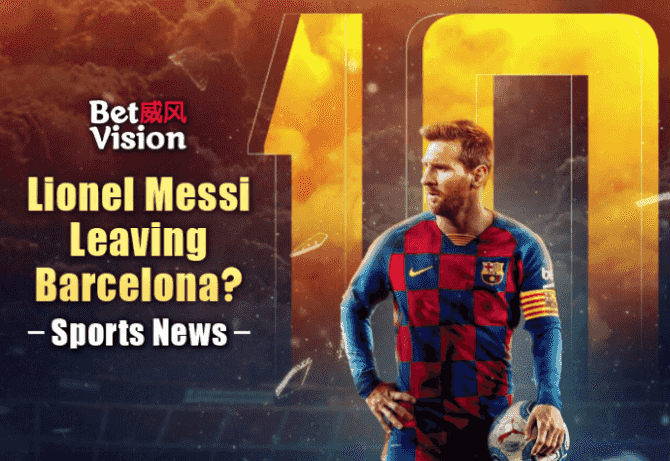 Lionel Messi Leaving Barcelona? – Sources said that the Argentinian football star is looking to leave the Catalan side after playing for almost two decades. It was this season that the club did not bring home any silverware from any competition.

With his contract in Barcelona still in play until 2021, the forward is looking to activate the clause that allows him to leave for free. But the said clause is already expired earlier in June. A disappointed Messi is looking for options towards his exit of the club.

The Blaugrana did not have a stellar football season. They were defeated by Real Madrid in the La Liga Championships. The alleged decision came when Barca had lost against Bayern 8-2 in Lisbon at the UEFA Champions League. Coach Quique Setien was also sacked after this humiliating loss and was replaced by Ronald Koeman, who still sees Messi’s future with the Blaugrana.

It looks like the football star is not happy with the administration of the club, pair that with Luis Suarez, the best friend of Lionel in the team, who is allowed to leave the club. Earlier this year, Messi had a public fallout with Eric Abidal regarding putting pressure on the players regarding the salary cuts due to coronavirus.

Lawyers of the football star sent a fax to Barcelona that intends to release Messi for free. This is concerning the clause that was said earlier in this article. But the clause was expired last June, this can be an issue as the coronavirus has suspended most of the games during this time.

According to Marca, a Spanish Paper, “In principle, this clause expired on June 10, but the unusual nature of this season disrupted by the coronavirus opened the way for Messi to ask to be released from his contract now”. This can be a good start for Messi and begin the transfer negotiations for the Argentinian.

Lionel Messi spent his professional career with Barca starting with the Youth Academy. His debut professionally started at 17 years old in 2004. With his time in the club, he won 6 Ballon d’Ors, 4 Champions League Titles, and amassed 634 goals. His career was one for the books and one of the biggest legacies in Barcelona’s history.

Many have been talking about Messi going into the biggest leagues in the world. One of whom is with Manchester City, Pep Guardiola’s current squad, who are currently making adjustments to make the transfer possible according to some sources. There are also talks of a transfer to PSG, wherein, if possible, he would join former teammate, Neymar. There are also talks about having the Argentinian play for Inter Milan. But these are all just speculations on where the legend would be going to.

According to some sources, if Messi is to transfer to another club, the price would be not less than 222 Million Euros, this is concerning the transfer of Neymar to PSG last season. Spectators and fans would just have to wait and see if this would come to fruition.

What do you think of our news regarding Lionel Messi Leaving Barcelona, If you want to stay updated on the latest in Singapore sports betting guide, bookmark our page or follow us Facebook, Twitter, Instagram, and Pinterest! If you want to get started on playing, check out our banner below! or register using the button above! 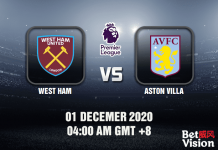 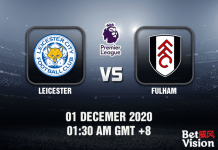 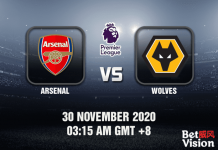