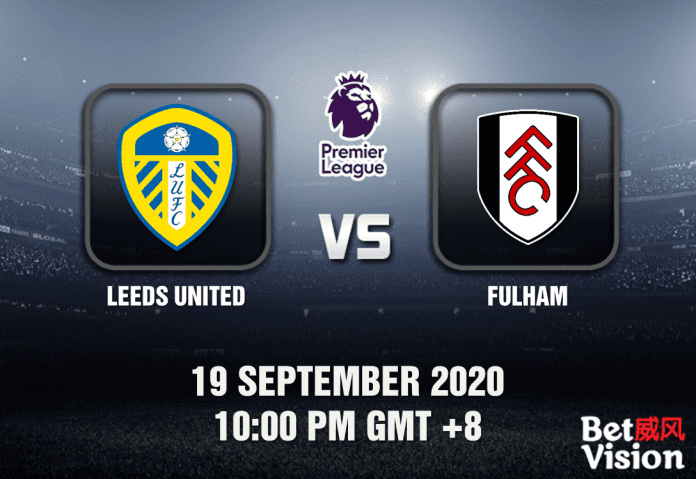 Leeds v Fulham Match Prediction (EPL) – The Cottagers are going head to head against Leeds United for the second match week! Their last encounter at the top-flight competition was almost 16 years ago at Fulham’s home stadium. What will happen to both these promoted teams this time around? Let’s take a look and read on for our winning tips below!

The last match in the English Premier League was 13 March 2004, where Fulham won by 2 goals against the hosts. The data below is their most recent encounters from the EFL Championship.

Both teams were the best teams in the EFL last season. With their recent promotion, this match can dictate their pace in the upcoming matches. Fulham has won 2 of their most recent encounters.

Leeds United lost their last encounter against previous season champions, Liverpool. It was an intense back and forth, ending with a 4-3 scoreline at Anfield. The match was fairly even during the whole duration, but an 88-minute penalty from the opposition caused the team’s demise. Jack Harrison, Patrick Bamford, and Mateusz Klich scored one goal each for the club. Despite losing, the manager, Marcelo Bielsa is looking proud of his team’s performance and keeping toe to toe against the reigning champs. It looks like they are going to be a big threat this season.

Fulham was destroyed in their first game back in the EPL. The club lost against Arsenal, with a 0-3 scoreline. It was one of the biggest losses in the start of the season. With only 5 shot attempts, it seems like the club is not yet well adjusted after a year of absence from the top-flight competition. With their redemption on the line, the manager, Scott Parker, may need to re-think his approach in the upcoming matches in the league.

Despite losing against Arsenal, Fulham will have some chances against the stronger Leeds United. This can be a close match as both clubs are looking to make strides across this early in the season. It may even be a draw. We’re betting on Fulham to draw and win the handicap.

We will be betting on the Asian Handicap and Over/Under in Malay football odds for this match: 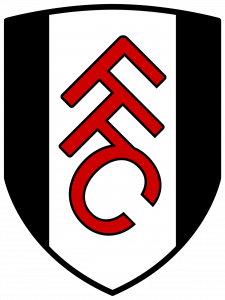 For this Leeds v Fulham Match Prediction to win, Fulham needs to draw the match. If they lose by two-goals, the bettor would lose all of his stakes. For the Over/Under bet to win, the total goal count should be above 2.75 goals.

If you want to stay updated on the latest in online sports betting in Singapore, bookmark our page or follow us Facebook, Twitter, Instagram, and Pinterest! If you want to get started on playing, check out our banner below! or register using the button above! 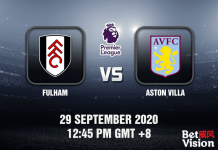 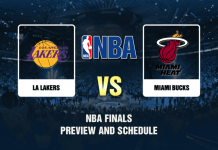