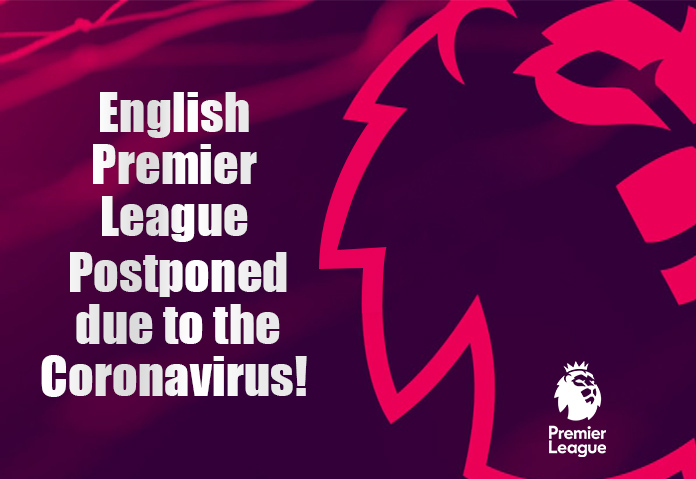 The latest in football sports news – The world’s richest and top-flight English Premier league is postponed until April 3, 2020, due to the threat of the coronavirus. It seems like even the top football teams cannot seem to escape the unlikely virus. The postponement of the matches was announced last March 14, 2020, after the meeting of all the organizations involved in English Football. Othe divisions and cups also announced the decision to postpone their respective leagues.

Coronavirus: Who is affected in the league?

Earlier in the week, One of the league’s top managers, Mikel Arteta of Arsenal, caught the virus early on is under self-quarantine. This also resulted in his whole first-team squad, as well as other members of the organization under quarantine.

Later on, one of the league’s top players, Callum Hudson-Odoi, Chelsea’s top forward and left-winger, also tested positive with the virus. This also means that the club is currently under self-quarantine. Their match against Aston Villa was postponed last weekend.

Other Leagues Postponed as well

Many top-flight leagues across Europe have already postponed; Serie A, Scottish League, FA Cup, FA Women’s Championship, and many more started to postpone their respective leagues.

Spain’s La Liga also suspended their current league for two matchdays, following the quarantine of Real Madrid. The UEFA Champions League also suspended matches due to the outbreak by the virus.

When do you think will the virus end? Will the top-division teams continue after the incident? or the leagues will cancel? What do you think of our English Premier League updates? Follow us for more of the latest football sports news, tips, and gossips! 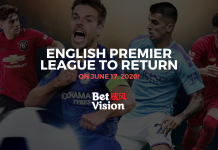 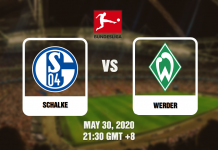 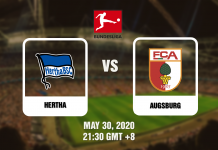 News May 29, 2020
0
English Premier League Return Countdown Days Minutes Seconds The top-flight English football league is to resume its matches on June 17! The matches were postponed...

Sports May 29, 2020
0
Hertha vs Augsburg Prediction – May 30, 2020 - Augsburg is visiting Olympiastadion Berlin in a head to head against Hertha! Their last encounter... 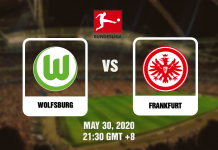 Sports May 28, 2020
0
Wolfsburg vs Frankfurt Prediction – May 30, 2020 - Eintracht Frankfurt is going with a head to head clash against Wolfsburg at the Volkswagen... 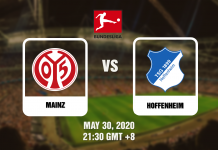