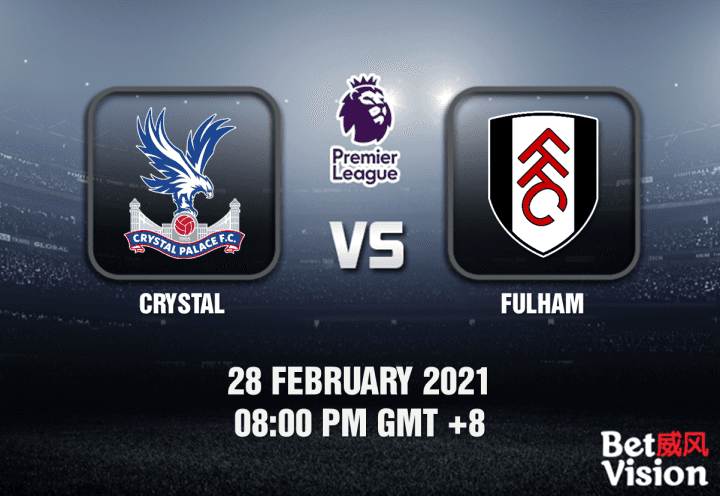 Crystal v Fulham Match Prediction (EPL) – Fulham is visiting Crystal Palace for a head-to-head encounter in the Premier League. In their previous match, it was the Eagles that took on the victory, 1-2, at Craven Cottage. Who do you think will take the win in this one? Let’s take a closer look and read on for our winning tips below.

As both clubs are coming in from a victory, we can expect a tight encounter in this one. However, the Eagles have a slight advantage, winning three of their last five matches, compared to the two of Fulham. Let’s take a look at their previous performances.

Seated 13th at the table, Crystal Palace moved one position up after a successful run at Amex Stadium against Brighton. It was a close match as the Eagles opened the scorelines Jean-Philippe Mateta back-heel 28 minutes into the encounter. Brighton showed some spirit as they leveled early into the second half. However, the tides were turned in favor of the visitors as Christian Benteke volleyed a cross from Andros Townsend during stoppage time. Despite having 25.5% in possession, the quality of play is evident with Palace, and it looks like manager Roy Hodgson is expecting the same coming into this one.

Still, on the verge of relegation, Fulham FC is seated 18th at the table. The club is showing signs of life after winning their previous encounter against the Blades. With a 1-0 result at Craven Cottage, the match was fairly intense as Ademola Lookman scored the only goal of the encounter. Manager Scott Parker might need to change up strategies to push on forward their position at the table. We can expect them to struggle in this one against the Eagles.

As Crystal Palace is showing promise and dominance in terms of form, we can expect them to take the win in this one. It seems like they are more dominant in terms of position in the table, and Roy Hodgson is looking to push his team up in the upcoming match. There is no doubt that the Eagles will win. Let’s take a look at our predictions. 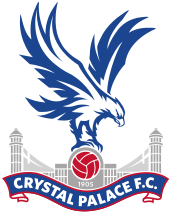 For this Premier League Crystal v Fulham Match Prediction to win, Crystal Palace needs to draw the match. If they lose by one goal, the bettor would lose all of the stakes. For the Over/Under bet to win, the total goal count should be above 2 goals.