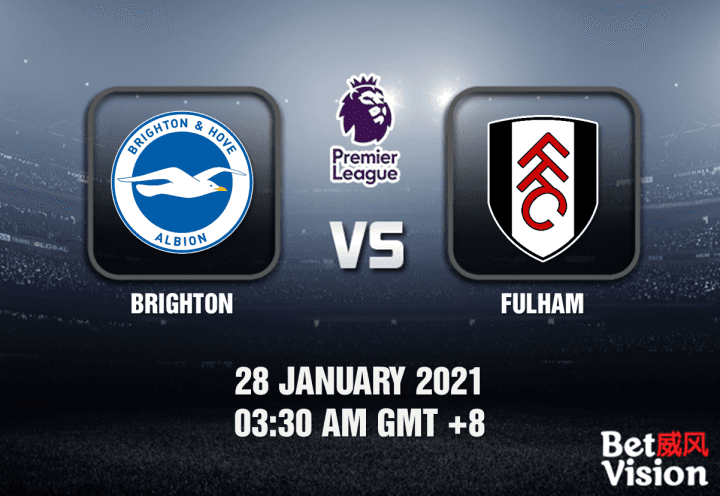 Brighton v Fulham Prediction (EPL) – Fulham are coming in blazing against the Seagulls in this upcoming match week 20 encounter at the Premier League. In their last meeting, the match ended in a scoreless draw at the Craven Cottage, will one finally up the other in this one? Let’s take a look and read on for our winning tips below.

Winless in their last five, Fulham’s overall form coming into this match is utterly destroyed. Brighton looks like they have recovered from winning in their previous encounter. Let’s take a closer look at how they performed previously.

Seated 17th at the table, Brighton had recovered their form after winning 1-0 against Leeds United when they visited Elland Road. It was Neal Maupay‘s effort in the early minutes of the first half with an assist from Alexis Mac Allister that made it possible for the Seagulls to take the victory. Despite not getting any victories from Fulham, it looks like they will get this one sure as manager Graham Potter is looking forward to making things work to move further away from the relegation zone.

Seated in the relegation zone on the 18th, Fulham‘s performance has faltered, getting them only two victories in 18 encounters. Their previous match ended in a drastic 1-2 result when Manchester United visited them. As Ademola Lookman finished early in the match with an assist from André-Frank Zambo Anguissa, the Cottagers were unable to stop the aggression of the Red Devils, giving up two goals in the process. Manager Scott Parker is still proud of his team’s performance despite the defeat. However, this one against Brighton is looking bleaker by the minute.

As Brighton is plagued with injuries, Fulham looks like they have a chance in this encounter, however, Brighton’s motivation towards the end of the season is looking much better. They will further their recovery in this encounter. Let’s take a look at our predictions. For this Premier League Brighton v Fulham Prediction to win, Brighton needs to win the match with a single goal lead. If they draw the match, the bettor would lose all of the stakes. For the Over/Under bet to win, the total goal count should be above 2.25 goals. 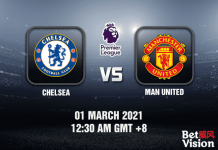 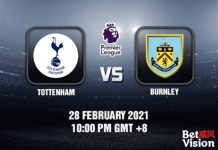 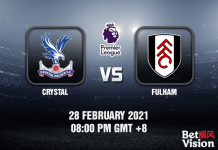