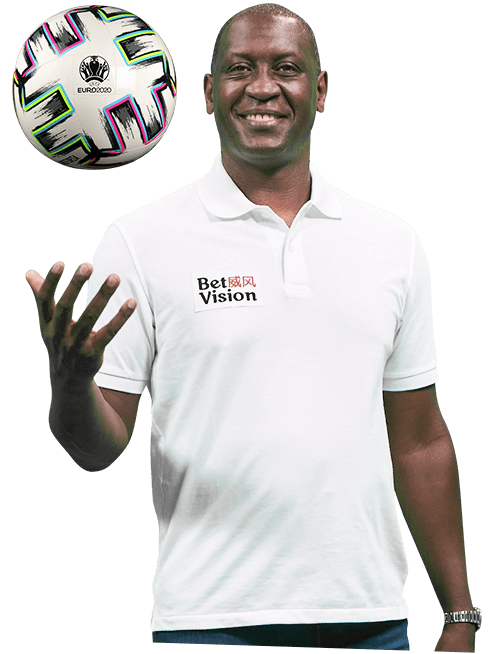 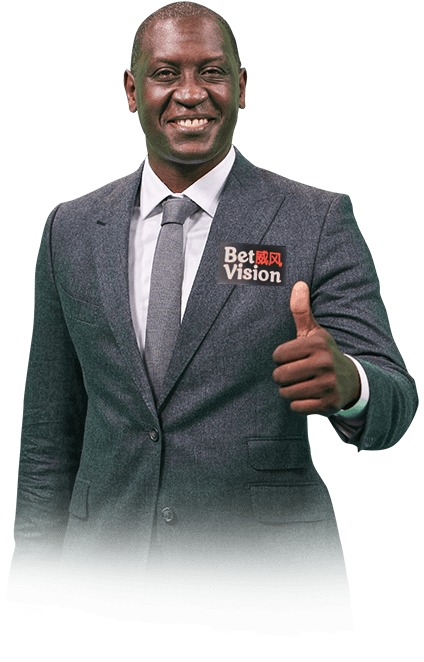 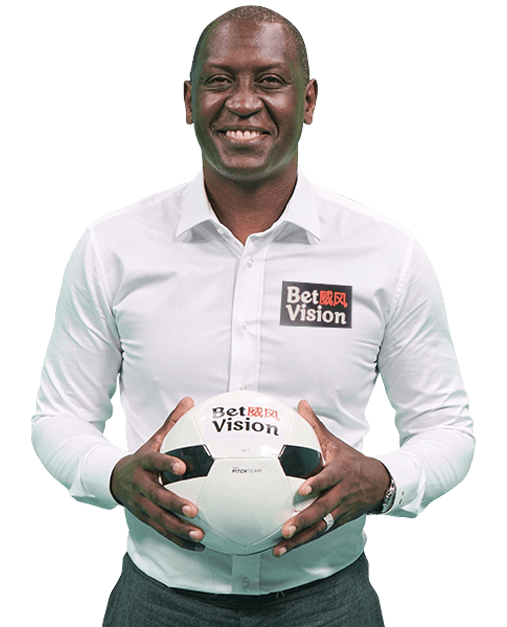 Born in Leicester, England, Emile Heskey had a promising career since his introduction to football. A former striker from prominent teams in the English Premier League and the Football League, his career spanned over 18 years and has more than 500 appearances. He is also a part of the Football Squad that represented England at the international level. He is well known for his unselfish play and consistency in the field.

Known for being a target man and a strong bodied striker, he is known to take advantage of his amazing pace and height in every match. With his agile and high level of athleticism, he is also an intelligent and a hard working player. He is well known in opening spaces for players and is credited for his unselfish play in the field. He is known to provide significant assists when he is in play. 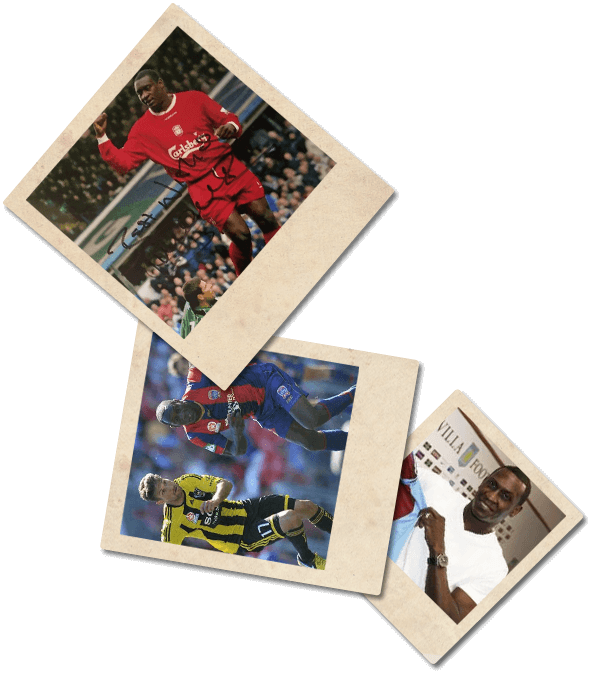 Born of an Antiguan Descent in 11 January 1978, his father ran security for businesses in Leicester City. He attended the City of Leicester School in Evington. His football career lasted for 18 years. Initially started with Leicester as one of its upcoming and promising players, he produced results more than anybody could hope for. He later moved on to and signed to Liverpool in 2000, which he was part of the squad who won the Treble of the FA Cup, League Cup, and UEFA Cup in which he scored 22 goals.

He then moved on from different clubs across the country, Birmingham, Wigan Athletic, Aston Villa, and as of 2012, he was signed by an A-League Australian Club, Newcastle Jets, which he was nominated to the Jets’ Player of the Year. He left Australia to pursue an English club and was eventually signed by the Bolton Wanderers, and after 2 years, he announced his retirement from the game in the following season.

His international career throughout the 18 years has been amazing, he started with the England Under-16 national team in 1994. After a successful run, he then on was part of the under-18 team, which he ended with 5-goals in 8 appearances. 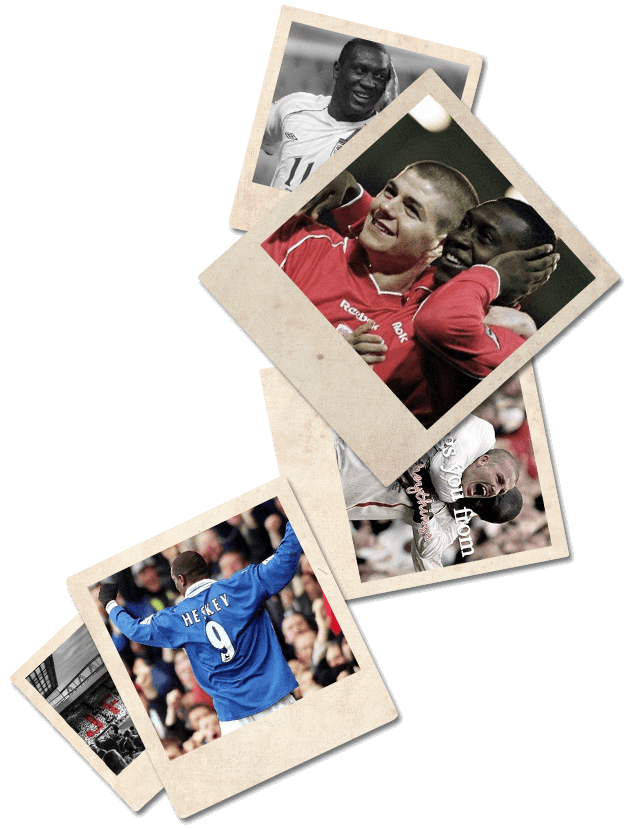 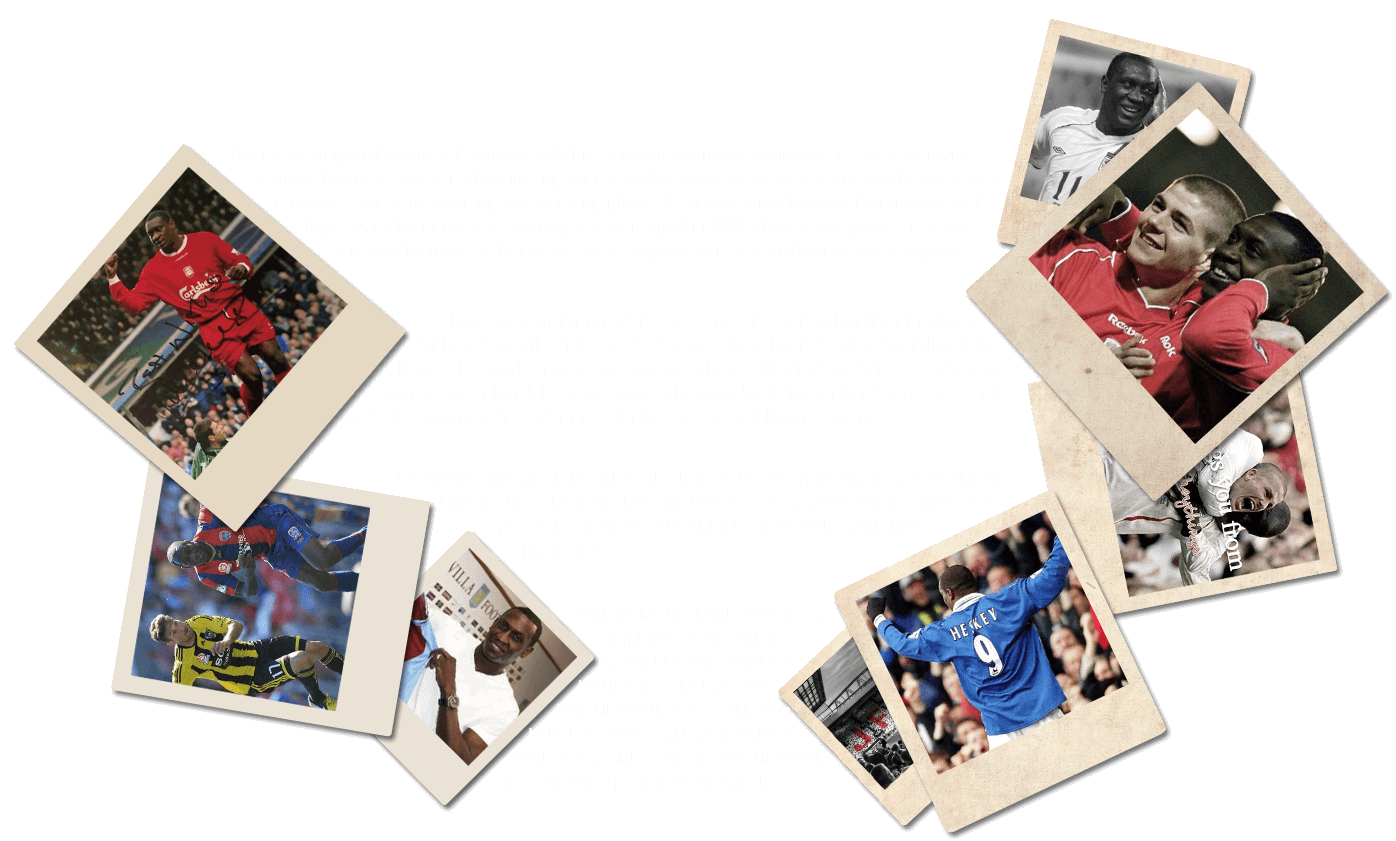 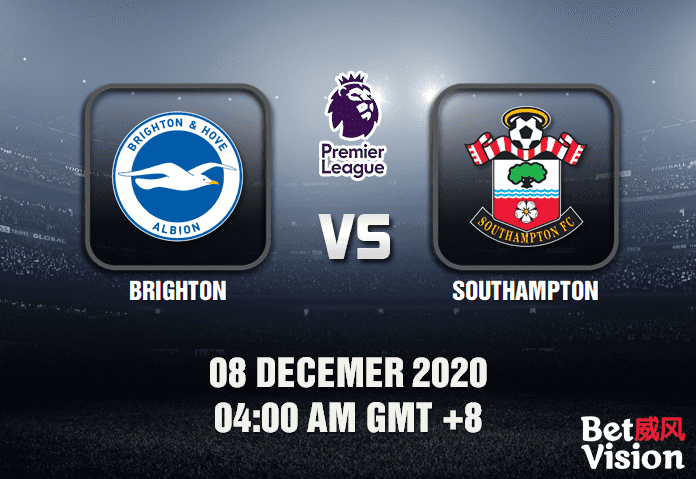 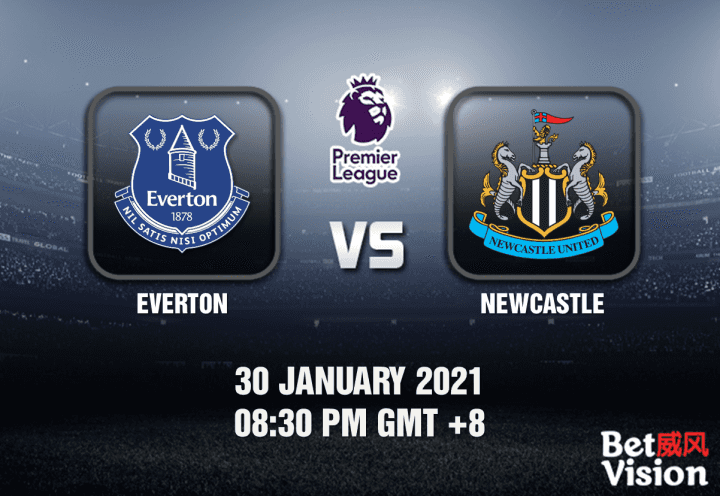 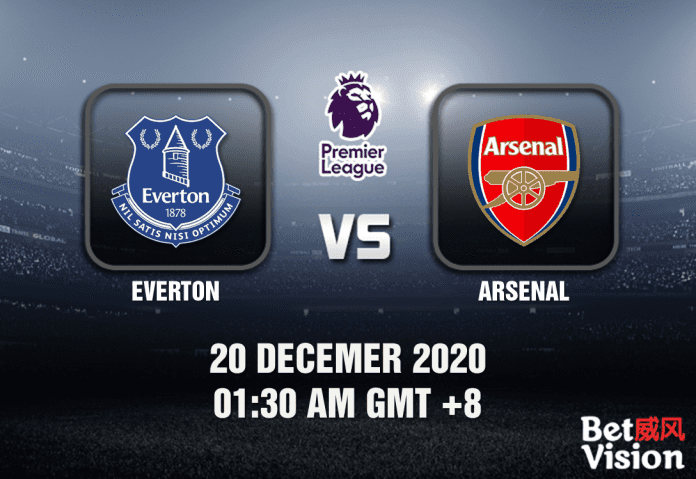